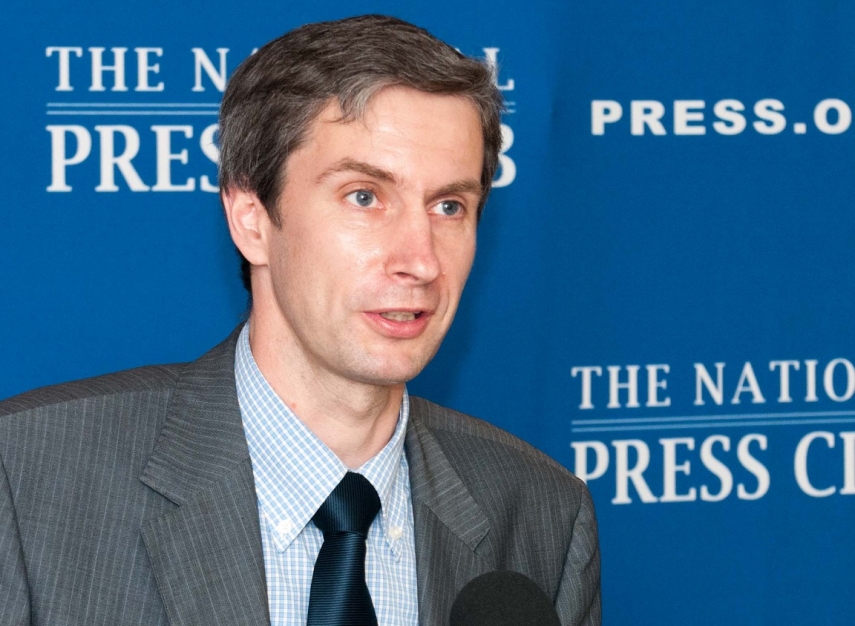 VILNIUS - A Lithuanian court has extended the detention of Algirdas Paleckis, former leader of the Socialist People's Front who is suspected of spying for Russia, for another three months, the Prosecutor General's Office said on Tuesday.

Elena Martinoniene, the office's spokeswoman, told BNS she could not provide any details as it could harm the pre-trial investigation into the suspected spying case.

Law-enforcement officials said last December that Paleckis and "a network of persons", who were not named, were suspected of spying for Russia.

Police Commissioner General Linas Pernavas said at a news conference in December that Paleckis had been kept in police custody since October.

Prosecutor General Evaldas Pasilis then said that the activity of the persons suspected of spying for a Russian intelligence organization had been targeted at "the most sensitive topics for society, including the January 13, 1991 case".

He said these persons were "linked to political (non-parliamentary) parties in one way or another".