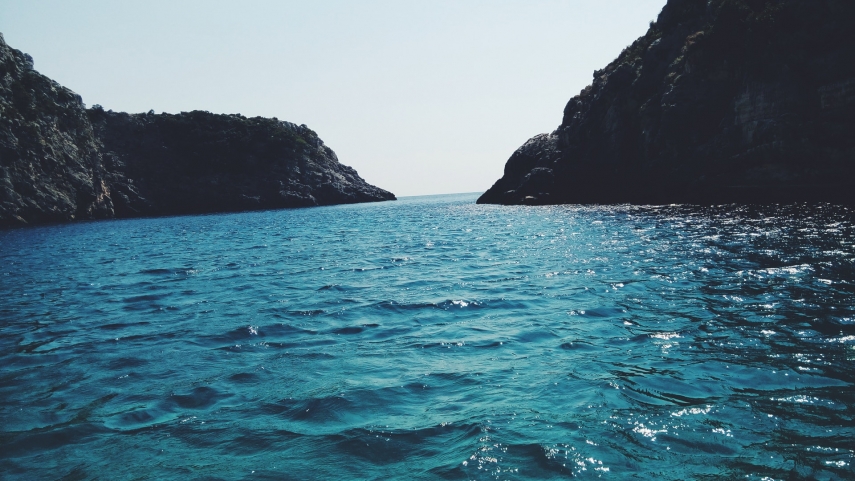 TALLINN - The packs that washed ashore at Lohusalu, a resort area some 30 kilometers west of Tallinn, at the end of last week contained cocaine, the public broadcaster ERR reports.

Merika Nimmo, a North district prosecutor, told ERR that the a rapid test was conducted and the packs tested positive for cocaine. "But the rapid test doesn't show the consistency, therefore we will know that after an expertise has been conducted," she added.

Over the past weekend the police collected large quantities of what is believed to be a narcotic substance washed ashore at Lohusalu. The packs containing an unknown substance had turned up on a more than 10-kilometer section of the beach, the evening news program of ERR television said.

The police were informed by local residents on Friday and about 50 personnel spent the weekend picking up the packs that had washed up on the sea coast. Estonian police have already sent inquiries to their colleagues in other countries to learn if they had any clues and if the narcotics found on the beach could betray a broader drug trafficking scheme.