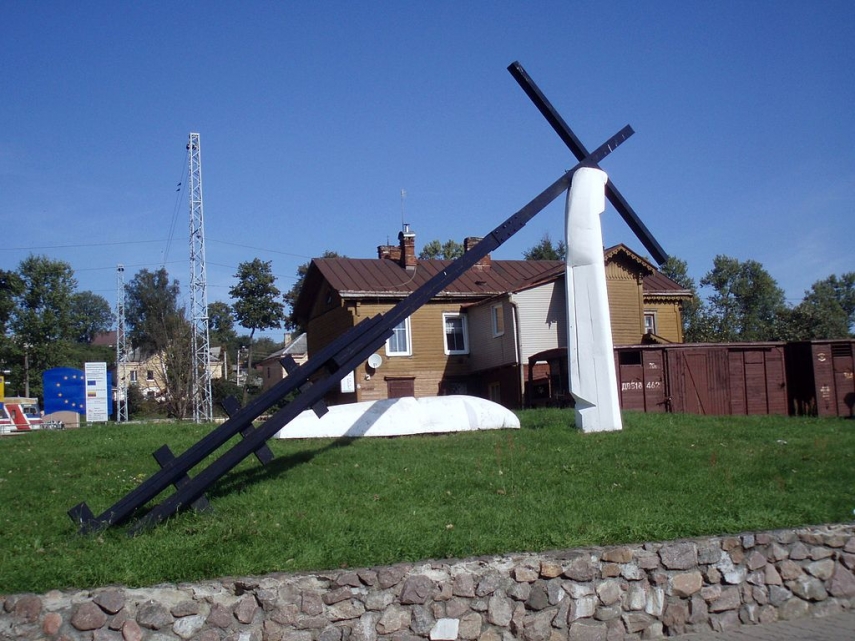 VILNIUS – Over a thousand people in Lithuania took part in the readings in ten cities of the names of more than 100,000 people who were deported by the Soviets or imprisoned for political reasons as Lithuania marked the Day of Mourning and Hope on Thursday.

The readings were organized by project Mission Siberia and took place in ten Lithuanian cities and took almost 24 hours – from Thursday's midday until Friday morning – in Vilnius, Kaunas and Klaipeda.

"This year, 1,044 people took part in ten cities. We planned to read out 105,000 names and did that," Mission Siberia head Raminta Kezelyte told BNS Lithuania on Friday.

In her words, 20,000 names were read out in Vilnius, Kaunas and Klaipeda each, followed by Siauliai and Panevezys (10,000 names each) and Alytus, Marijampole, Jonava and Mazeikiai (5,000 names each).

"20,000 names were read out in Vilnius, Kaunas and Klaipeda each, the readings lasted until Friday morning and ended at around 9–10 a.m. So it took almost 24 hours," Kezelyte said.

The Soviet Union occupied Lithuania on June 15, 1940. Soviet repressive structures at 3 a.m. on June 14, 1941 started mass deportations of the Lithuanian population to remote northern areas of the Soviet Union.

Some 280,000 Lithuanian citizens were imprisoned or deported during the Soviet occupation period.