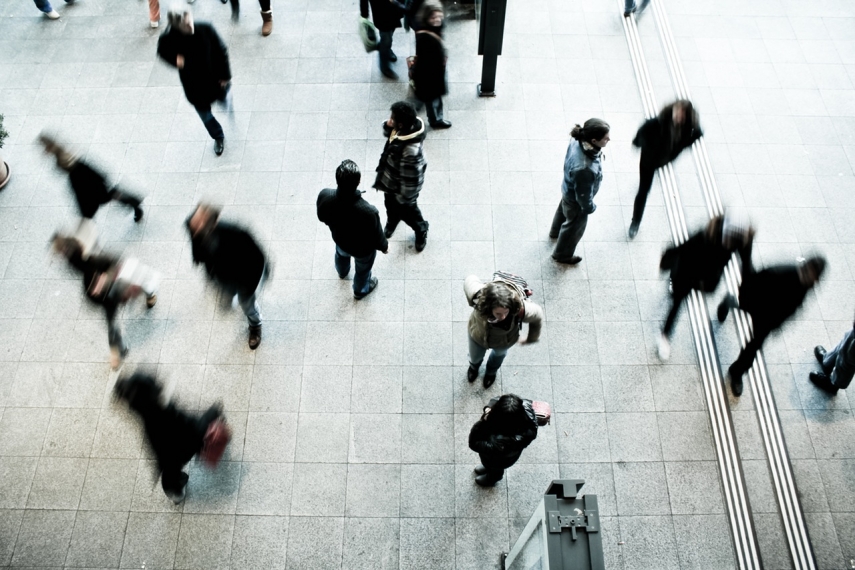 VILNIUS– The Organization for Security and Cooperation in Europe (OSCE) has suggested that Lithuania should open parliamentary elections to persons holding dual citizenship. The recommendation was stated in a report by the OSCE Office for Democratic Institutions and Human Rights, which assessed the October 2016 elections to parliament.

Zenonas Vaigauskas, chairman of the Lithuanian Central Electoral Commission, says the recommendation is due to the 2010 ruling by the European Court of Human Rights (ECHR) against Moldova.

"The recommendation emerged after a Moldovan citizen won a case at the European Court of Human Rights against Moldova over his Romanian citizenship. Moldova allowed Romanian citizenship to virtually anyone without restrictions, however, candidacy was restricted," Vaigauskas told BNS.

In Lithuania, running in parliamentary elections is banned by Constitution, he added.