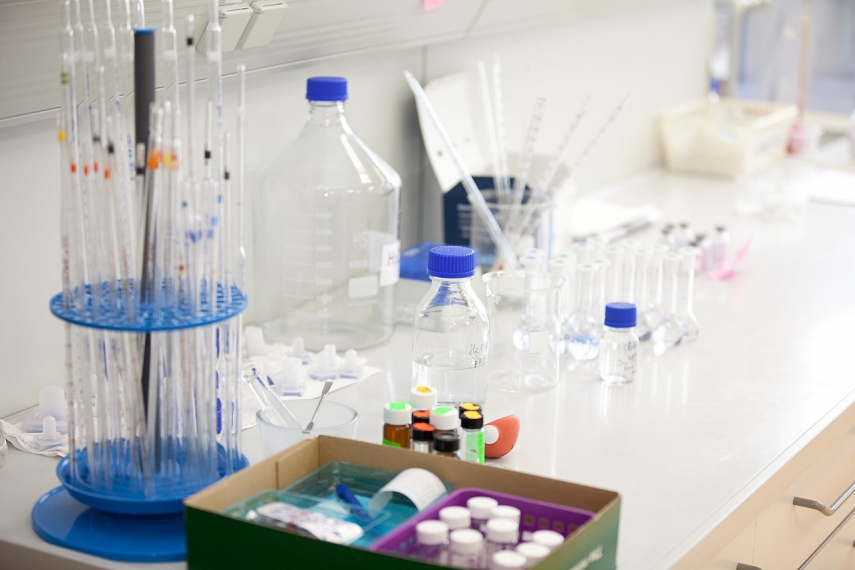 RIGA –Latvia’s Olainfarm pharmaceutical company with the sales worth more than EUR 124 million has set the new annual sales record last year, the company said in its report.

In 2018 the net profit of Olainfarm Group reached EUR 10.3 million, which is a reduction of almost 5 percent compared to the net earnings of 2017.

The products of the Group were sold in 54 markets worldwide.

Based upon the annual results, the Board will recommend the shareholders to decide on paying EUR 1.4 million in dividends from earnings of 2018, that equals approximately EUR 0.10 per share.

In 2018, compared to 2017, the sales volumes have increased by more than EUR 2 million or by almost 2 percent and exceeded EUR 124 million. Although the Group failed to achieve the previously announced sales target of EUR 130 million, it has set the new annual sales record. During the last quarter, EBITDA for twelve months has grown significantly, reaching EUR 20.5 million. EBITDA profitability in the past 12 months also reached 17 percent. Both of these indicators are the highest since the beginning of 2016.

In 2018, the company has managed to reduce its sales costs and grow in almost all major sales markets, except for Russia, where sales fell by 5 percent due to previously anticipated fluctuations of the Russian ruble. On the other hand, increased presence in both Latvian and Belarusian markets has resulted in a significant increase in sales in both markets. The largest sales growth of 54 percent was achieved in Belarus, and also in Tajikistan, where sales grew by 32 percent. Sales in Latvia also grew by 23 percent, making the home market the second largest in terms of turnover after Russia.

Since 2017, some significant changes have occurred to the sales structure of bestselling products of Olainfarm. Remantadine and PASA were replaced by Meldonium and Memantine, while shares of Noofen and Neiromidin have become comparable.

Despite the growing number of export markets, diversification of sales markets remains one of the main challenges for Olainfarm Group. In 2018, the company also focused on conducting additional researches to ensure the presence of its products in existing sales markets and preparing to open new ones in the future.

Annual meeting of shareholders of Olainfarm, convened on June 5, 2018 approved operating plan of the Group for 2018. According to it, sales of the Group in 2018 are planned to be EUR 130 million, but the net profit should reach EUR 11.5 million. According to the unaudited report of 2018, during the year 96 percent of annual sales target and 90 percent of annual profit target is met.