No obstacles to successful completion of Nord Stream 2 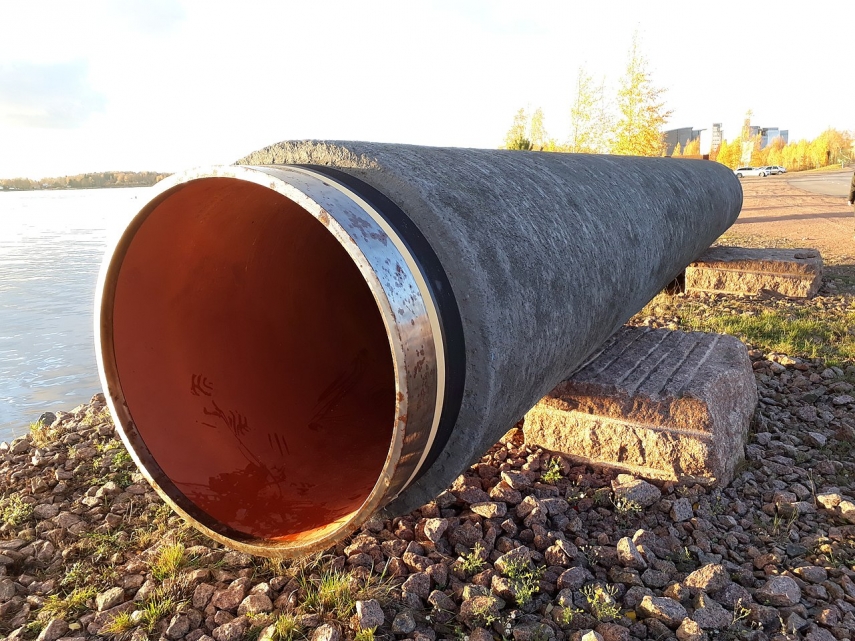 BRUSSELS - There are no reasons to worry about the Nord Stream 2 gas pipeline's future, even despite the European Union's unending pressure on it, Russian Permanent Representative to the EU Vladimir Chizhov said.

"The opponents of this project might have different motives; some of them, including some EU leaders, might have their 'national ears' sticking out, and the views of others might have been inspired by oceanic winds," Vladimir Chizhov said in an interview with Interfax.

"Anyway, the gas pipeline's construction is continuing now, and I don't see any obstacles to its successful and timely completion," Vladimir Chizhov said.

"It has been known from the start that not everybody likes this project. Although, by the way, this is Nord Stream 2's radical distinction from Nord Stream 1, which didn't draw anyone's objections either for environmental, or geopolitical, or economic considerations. Moreover, it was once listed among the European Union's priority projects intended to strengthen the EU's energy security," he said.

At first glance, it could seem weird: "if there are two parallel pipes, why is one of them good and the other bad? Perhaps the answer is that the political trends have changed," Vladimir Chizhov said.

"Anyway, the position of the countries that are interested more than others in this project's implementation, the countries where European energy companies involved in this project are located, gives some reasons to look at the gas pipeline's future optimistically," he said.