No ice roads in Estonia this winter 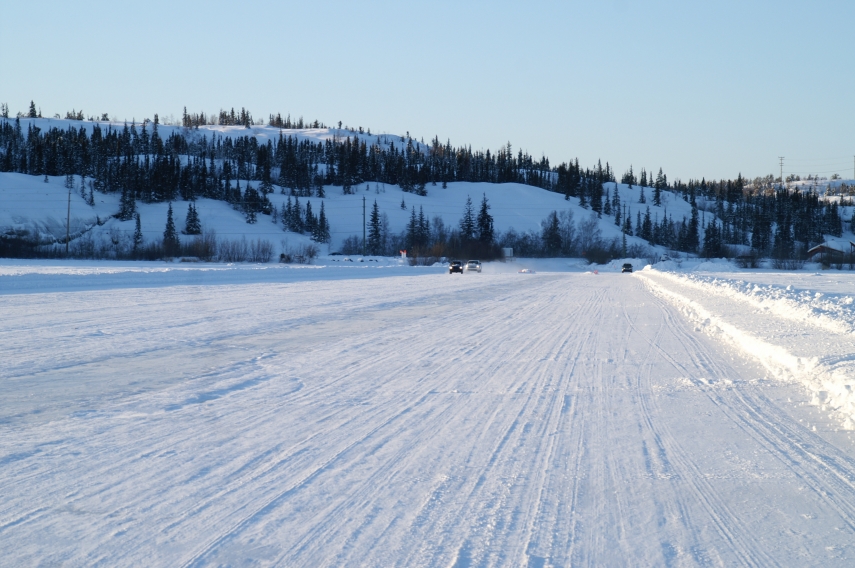 This winter has been relatively mild meaning that no open ice roads have opened on Estonian waters and the Highways Board has by now completely abandoned the plan, Postimees Online reports.

This year, the Highways Board made preparations only for the 3.5 km ice road between Haapsalu and the Noarootsi peninsula, but it is now clear due to the weather that this road will not be opened either.

"The weather does not allow [the opening of ice roads] anymore and it is the end of February already," explained Highways Board spokeswoman Mari-Jaana Adams.

The Highways Board had no plans for ice roads elsewhere in Estonia either. For example, there was clear water between the mainland and West Estonian islands all winter.

Last year, there were two official ice roads: from Estonia's mainland to Noarootsi Peninsula and Vormsi island as well as between the islands of Saaremaa and Hiiumaa.