No agreement reached with Latvia on Baltic LNG market 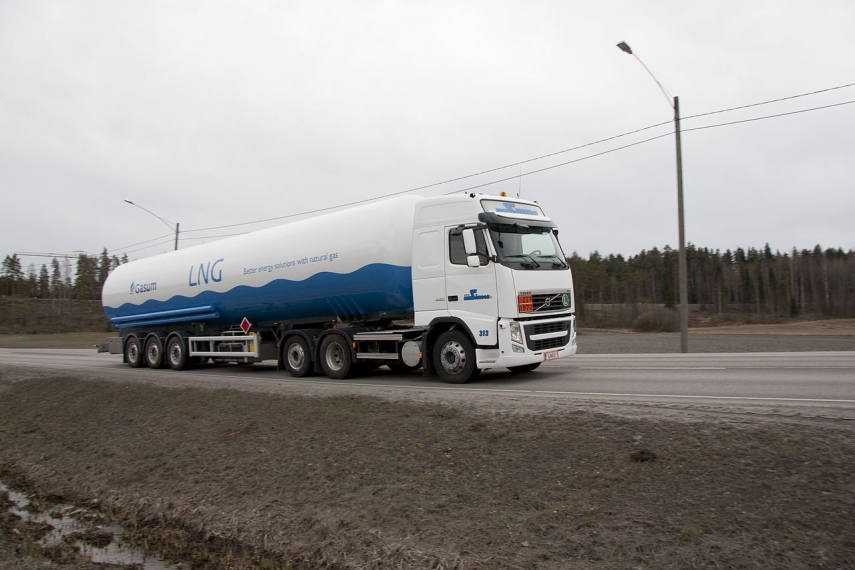 VILNIUS - After Latvia decided to ask for additional information from Lithuania and Estonia on a common liquefied natural gas (LNG) market deal, an advisor to the Lithuanian prime minister says that efforts to reach agreement with Latvia have failed and a two-way deal with Estonia will now be sought.

"Unfortunately, we failed to reach an agreement. If needed, we can provide information, but Latvia today has reservations about this project and perhaps we will have think together with Estonians about what to do next," the prime minister's foreign policy advisor Deividas Matulionis told BNS on Wednesday.

"No doubt, the issue of purchasing the (Klaipeda LNG) terminal will still be on the agenda," he added.

The advisor said that Lithuania will look at whether it would be possible to secure the EU's support for the acquisition of the floating storage and regasification unit (FSRU) from Norway's Hoegh LNG if it reached a two-way deal with Estonia.

He said that it is too early to say if the European Commission would treat such an agreement between the two countries as regional, which is necessary to obtain funding for gas infrastructure.

However, Matulionis added that the door remains open for Latvia to join the agreement if it decided to do so.

"If Latvia decided otherwise, we are ready to talk anytime, but today the situation is what it is. Regional agreements are not as easy to achieve as we would like to and we have to state the fact that we failed to agree," he said.

According to the advisor, the Lithuanian government has not yet received an official response from Latvia and expects to receive more information when Prime Minister Saulius Skvernelis meets with his Baltic counterparts in Warsaw next week.

The Latvian government decided on Tuesday to ask for more information before making it decision on whether or not to approve the agreement on LNG infrastructure.