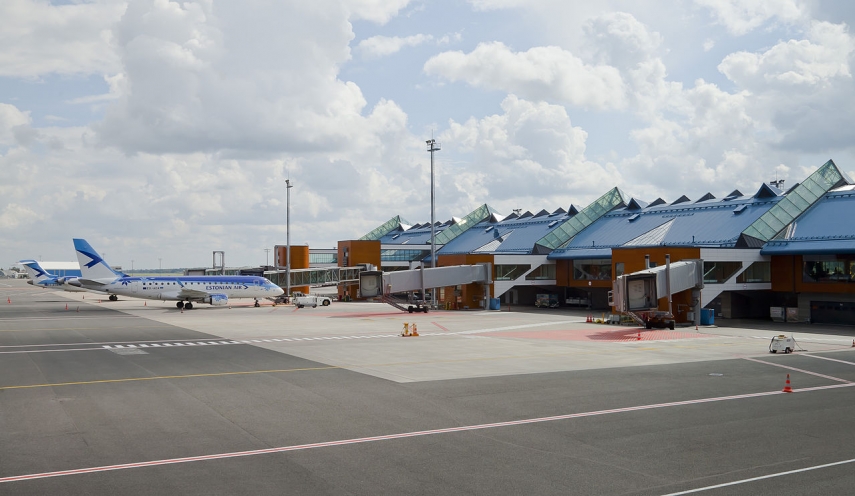 TALLINN – After two years, nightly construction work at Tallinn Airport was concluded on Thursday, during which the surface layer of the runway was reconstructed and the runway was extended to 3,480 meters for 34 million euros.

"The nightly closing of the runway affected altogether 10 flights over the course of two years, while more than 24,000 flight operations took place during that period," Einari Bambus, chief operating officer of the airport, said in a press release.

Restrictions on nighttime flight operations were in effect from May 2 to November 16 last year, while this year the runway was closed at night from April 4 until the beginning of October.

The 34 million euros constructions work also included the reconstruction of the existing 20-year-old surface layer of the runway, extensions of the runway to 3,480 meters and improvements to the system of taxiways and the apron area of the aircraft.

To improve the environmental status of Tallinn Airport, an additional de-icing area, proper snow melting areas, discharge and monitoring systems for meltwater and a proper engine testing area were constructed on the east side of the airport.

Development of the air traffic area is to continue in 2019-2020, when additional parking places for aircraft and southern taxiways will be constructed and construction of support facilities to alleviate environmental impact will be continued.