RIGA 's The BalticPride Parade has gone ahead amid angry protestsand heavy police presence, despite a last minute attempt by councilto ban the march.

An estimated600 participants from some 20 countries gathered in Riga's VermanePark for the May 16 event, which was organized by gay rights groupsin Estonia, Latvia and Lithuania.

"All we are sayingis that this homosexuality 's it's not right. God created womanand man to be in love. This is just wrong," one protester told TheBaltic Times.

A woman wearing acrucifix also attempted to disrupt the march by lying on the road andpraying.

However, the event passedpeacefully without the violence that marred previous Pride events inLatvia.

Madle Saluveer of theEstonian Gay League said while she struggled to understand the levelof hatred directed at LGBT people, she did not feel threatened by theprotest action.

"It gives you suchstrength and a sense of belonging. It's hard to believe there is somuch hate out there when there is so much love in here," saidSaluveer, who was among 20 activists that traveled from Estonia forthe event.

Participantscarrying rainbow colored flags marchedalong Elizabetes Street before returning to the park where a seriesof "friendship" events were planned throughout the day.

Riga City Council'spicket and parade commission revokedpermission for the pride parade on May 14 - a decision which sparkedcondemnation from Amnesty International and human rights groupsaround the world.

As previously reported,the City Council Director Andris Grinbergs revoked permission for theevent after receiving a letter from council members asking for themarch to be banned on the basis it posed a threat to security.

Gay rights contested thedecision and on May 15 the court of administration overturned theban.

Gay rights activistssuccessful argued that the ban was based on questions of morality andprejudice and therefore illegal.

Several protesters whoattempted to disrupt proceedings by heckling activists were removedfrom the court.

Mozaika's Liga Klavinasaid lesbians, gays, bisexuals and transsexuals (LGBT) in Latviacontinued to face discrimination in almost every facet of theirlives.

"The sad side ofall this hassle is that no matter how modern Latvia pretends to be,there's still so much to do when it comes to the values of thedemocracy. There are so many people mixing homosexuality andpedophilia, not even mentioning those shouting that you can catch itlike an infectious disease...," wrote one commentator in an onlinediscussion forum.

Attempts to ban themarch in previous years has also beenunsuccessful as courts ruled the move constituted a violation of TheEuropean Convention on Human Rights and the Latvian Constitution,which allows for public assembly.

Vermane Park was cordonedoff in several places, and buses of Special Forces police officerswere also at the scene.

There have been no reportsof arrests. 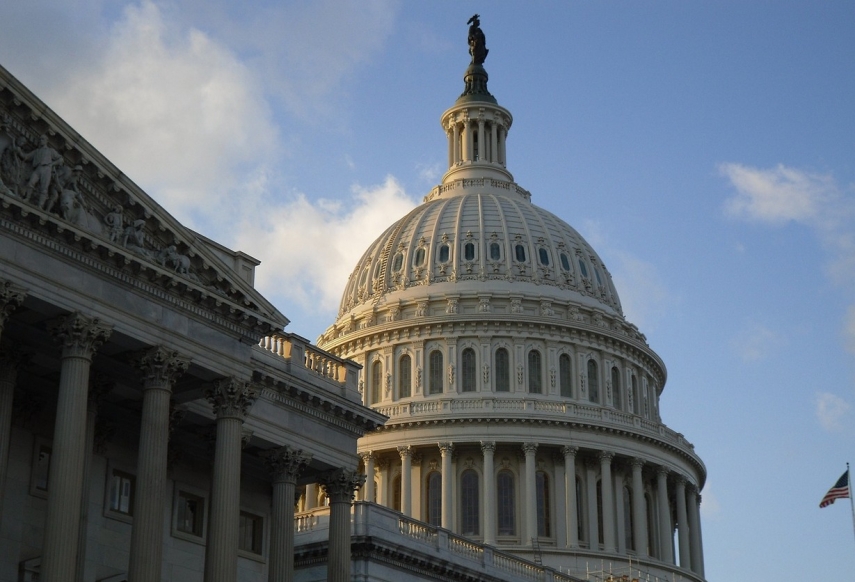 Estonian MP: Extent of US' security help to Baltics should stay at least on current level 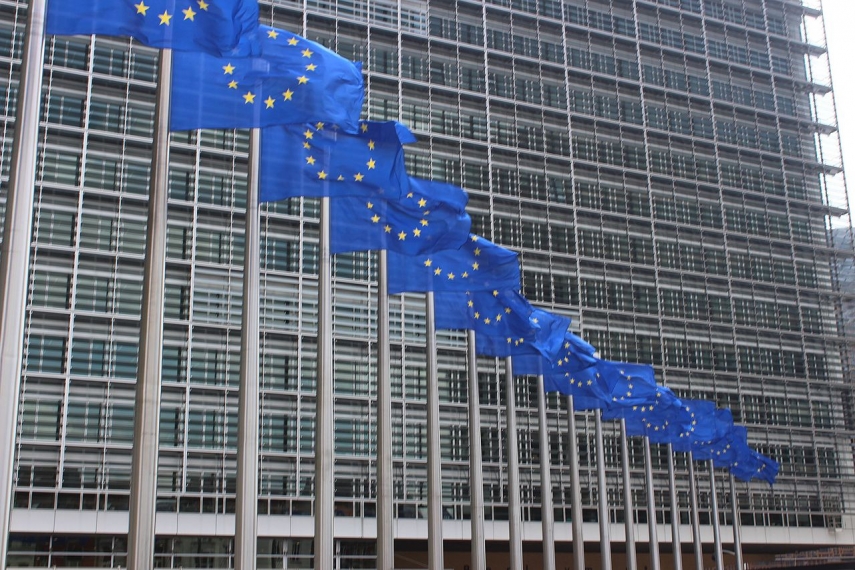