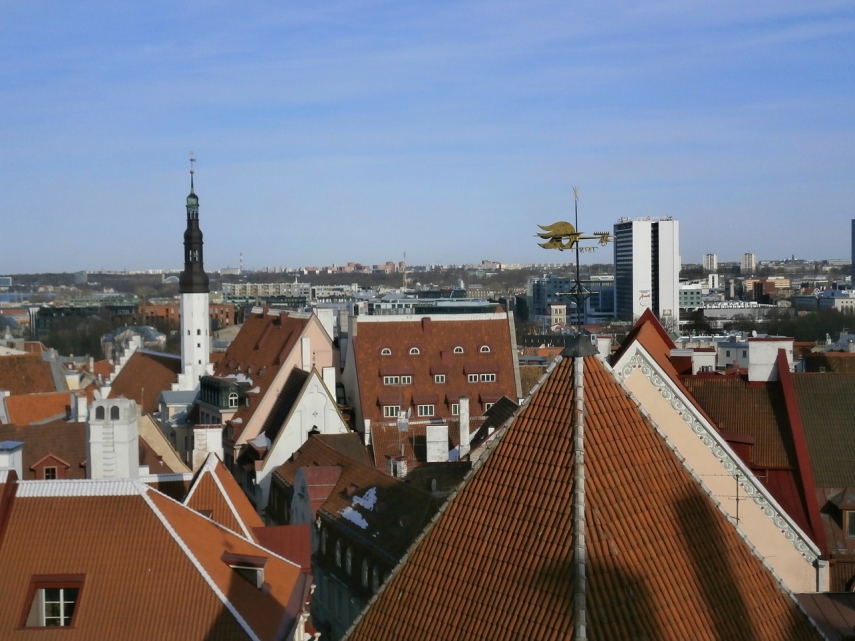 TALLINN - Five people in an opinion story published in the daily Postimees on Thurday announced the establishment of a political movement that can be referred to by the collective name Eesti 200 as the group's long-term goal is to already shape a 200-year-old Estonia.

The group consists of IT company Nortal's founder Priit Alamae, director of the University of Tartu's Narva College Kristina Kallas, LHV Bank's corporate banking director Indrek Nuume, director of the children's fund of the Tartu University Clinic Kullike Saar, and director of the University of Tartu's Johan Skytte Institute of Political Studies Kristiina Tonisson. Alamae is the only one to have previously been a party member, being a member of the Pro Patria and Res Publica Union for 20 years, until June 2017. He left the party along with MPs Margus Tsahkna and Marko Mihkelson. At the same time, only Kallas has election experience, running among the Social Democrats in East-Viru County in the 2015 parliamentary elections. Back then she received 291 votes and was not elected, Postimees reports.

Even though five people signed the manifesto for creating a political power, Kallas said on Wednesday that approximately 40 people have participated in the undertaking so far. Kallas and Alamae can be seen as the two main leading figures of the movement, while Alamae rules out becoming a professional politician. The movement has yet to place itself on the axis of left-right or liberal-conservative. "We are focused on ideas. A world view has not been important at all," Kallas said.

She said that the movement has been in creation for some time. The daily Eesti Paevaleht reported on the meeting of the group in fall 2017 with the addition of Margus Tsahkna and Toomas Uibo, Nordica's director of marketing and communications, also among the group. According to Kallas, Tsahkna is participating in their activities also now and will do so in the future.

Kallas said that the movement considers important ideas and long-term topics, which the current parties have left unsolved. "If the current parties pick up our topics and show capability to make long-term plans, we see no reason to form a party," she said. At the same time, she was not naive in the event of a contrary scenario. "Let us be honest, in order to exert political pressures, there is probably no other option than to form a party at some point, as this is the only way to participate in exercising power in a democratic system. I am not ruling out the possibility that some people from among us may form a party by fall," she said.

The core group of Estonia 200 is not setting any restrictions on people wanting to join the movement. "The aim of people should not be to get to the parliament, but the wish to seek solutions to large and serious things. Those who only wish for a job in the parliament, should probably not join us," Kallas said.

Kallas said that they do not wish to simply take advantage of a moment of protesting spirit to succeed at the elections. "That part would become important if one wanted to get to power. Our ambition is not to get to power. Our ambition is to enter the political discussion as a pressure group," she said. "We want to throw the gauntlet to the current parties with our ideas: they are fighting and arguing about tax rates or about whether the main topic of the next elections is a pension hike. But these are only two or three-word election slogans. In reality, there are six large topics that should be dealt with. Some of these things are very uncomfortable, as decisions have to be made that certain voter groups of the parties do not like."