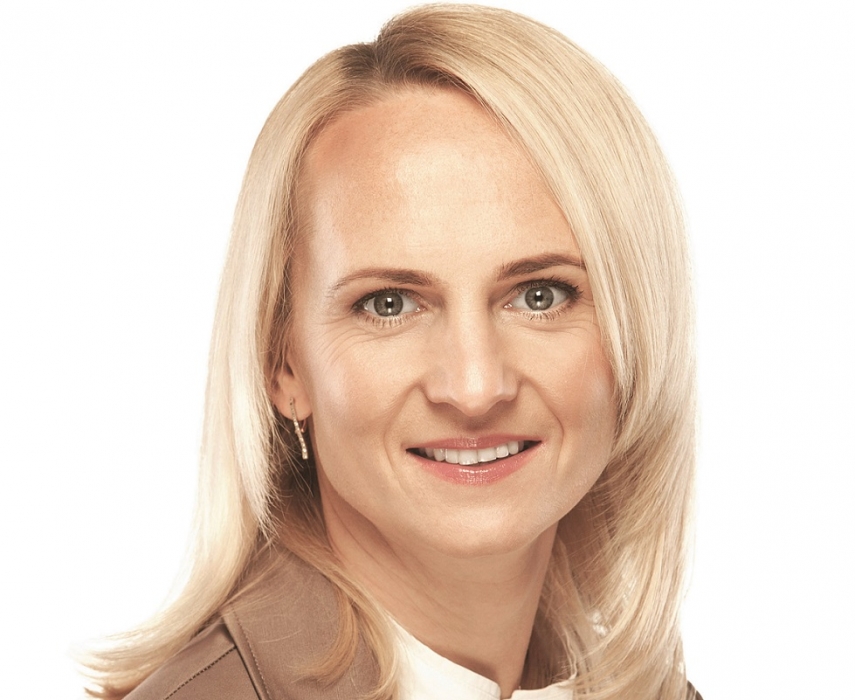 Local politicians in Trakai District are the first to gather for the first meeting on Monday. Edita Rudeliene, representing the Liberal Movement, was re-elected as mayor in March and the party got nine seats on the 24-seat council. And another four seats are filled by their incumbent coalition partners, the coalition of the Electoral Action of Poles in Lithuania – Christian Families Alliance and the Russian Alliance.

Vice Mayor Marija Puc, representing the EAPL-CFA, told BNS Lithuania that her party will continue working with the liberals. And the public election committee "I Am Choosing Future", having three mandates, has also expressed its intention to join the ruling coalition.

"We are gathering for a church service before the sitting and then the swearing-in will take place," Puc said.

The municipalities of Panevezys, Radviliskis and Silales Districts will be the last to hold their first sittings on April 25.