NATO not planning to boost military presence in Baltics - Stoltenberg 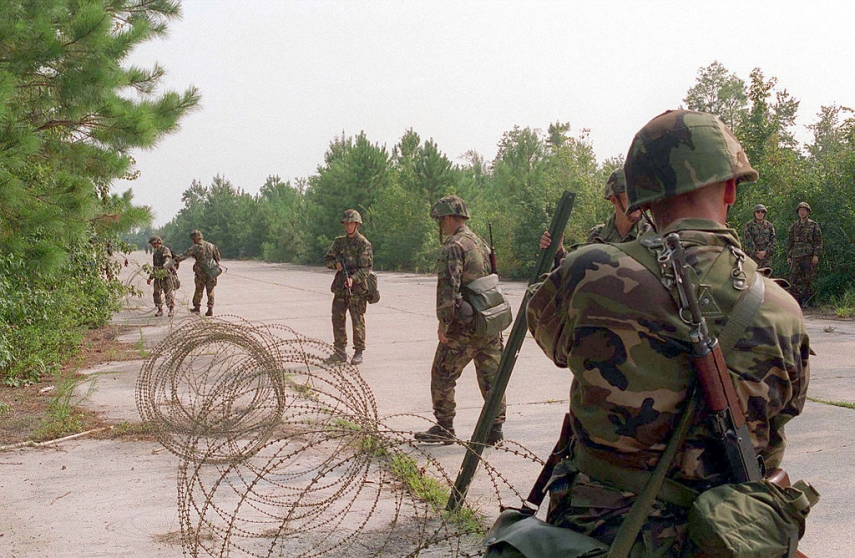 THE HAGUE - NATO is not planning to boost its military presence in the Baltic states which have called for extra protection from their Russian neighbor, NATO Secretary-General Jens Stoltenberg said today.

"Currently we are not planning to increase our military presence in the region, but what we are planning is to strengthen our ability to reinforce if needed," Stoltenberg told reporters after talks with Dutch Prime Minister Mark Rutte.

The leaders of Estonia, Latvia and Lithuania, the three Baltic nations that spent half a century under Soviet occupation after World War II, are seeking extra US aid to ward off any Russian moves against them.

Last year, NATO deployed four multinational battalions in Poland and the Baltic states, and the U.S sent a Patriot battery to Lithuania for drills.

"If there is a need, we need to have ready forces which can deploy very quickly," Stoltenberg added.

The issue is set to be discussed at the next NATO summit in July in Brussels, he added.

Although after regaining independence the Baltic states have acceded to the European Union and NATO, Russian President Vladimir Putin has never made any secret of the fact that he resents this and regards former Soviet republics as belonging in Moscow's zone of influence.