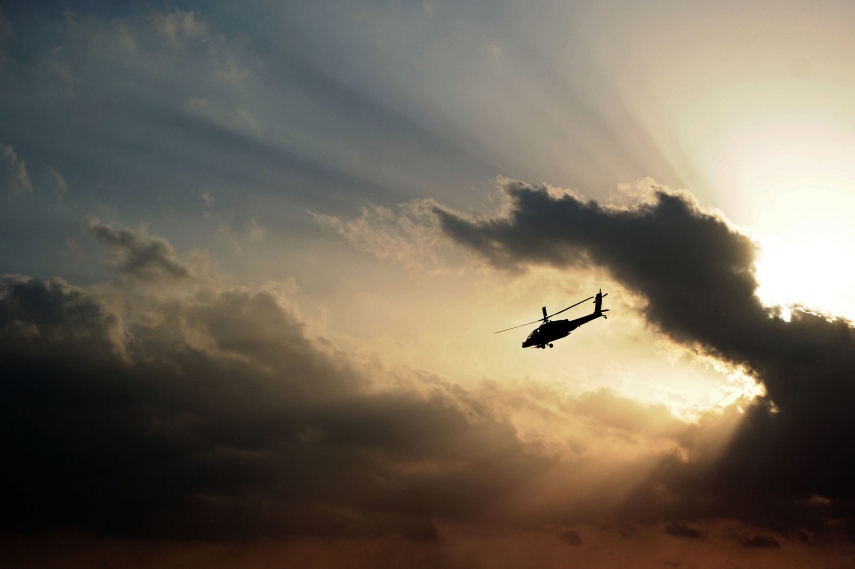 On July 4, the NATO fighter jets were scrambled to intercept a Russian warplane IL-20 en route in the international airspace above the Baltic Sea from mainland Russia to the Kaliningrad region. The airplane had its onboard transponder off, did not have a flight plan but maintained contact with the regional flight control center.

The other Russian IL-20 was flying from Kaliningrad to mainland Russia on July 7, this time without the transponder on, with a flight plan and in contact with the regional flight control center.

The NATO air-policing mission is the Baltic states is conducted from Lithuania and Estonia.