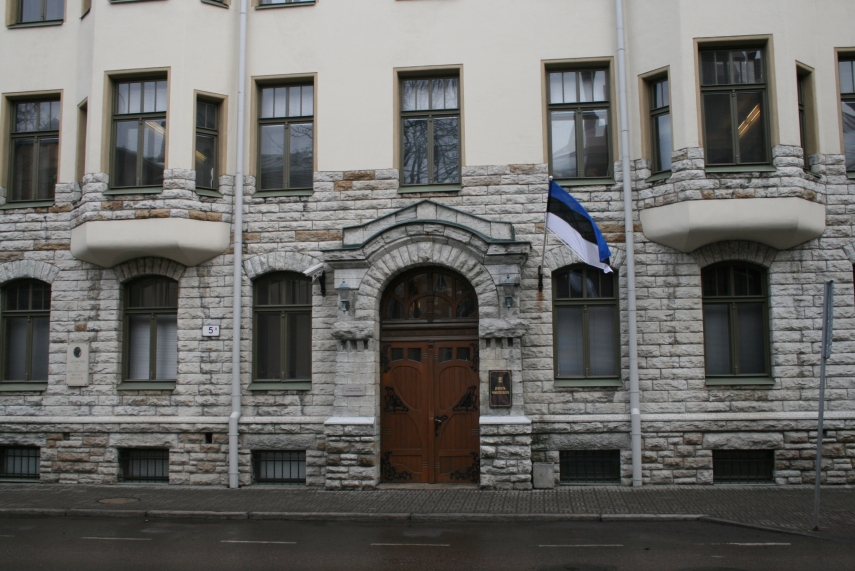 The Estonian Ministry of Justice building in Tallinn [Photo: just.ee]

The Russian version of the website Juristaitab (Help from Lawyers) began operation this week, aimed at Russian-speaking residents of Estonia. On it, people can ask for legal advice in Russian; it also features Russian-language translations of the most important Estonian laws.

"The aim of this portal is to help people to find their way in the legal landscape. Many people do not know where to turn to with their problem, sometimes the emotions accompanying the case blinds people and the portal's role is to help find adequate legal solutions to the everyday problems and guide them towards the proper institutions. I, as the justice minister, also consider it important to support legal awareness and lawful behaviour among our residents," said Justice Minister Andres Anvelt.

In addition to sector-specific explanations, the portal has a forum where users can ask for advice from lawyers. The website will have also Russian-language translations of over 50 of the most important Estonian laws, of which 30 have already been posted.

Anvelt said that the  Estonian version of the webpage has been actively used so far: in 2014, it was visited by over 6,000 people and nearly 1,000 people received an answer to their specific question.

In May last year, Estonian Prime Minister Taavi Roivas supported the translation of the most important Estonian laws into Russian, but stopped short of recommending translations of all laws passed in the country, pointing out that “if the country officially translated laws into Russian, it is important to be aware that such translations would have official juridical power. Because of that, I am sceptical about the wisdom of having official laws translated simultaneously into a couple of languages”