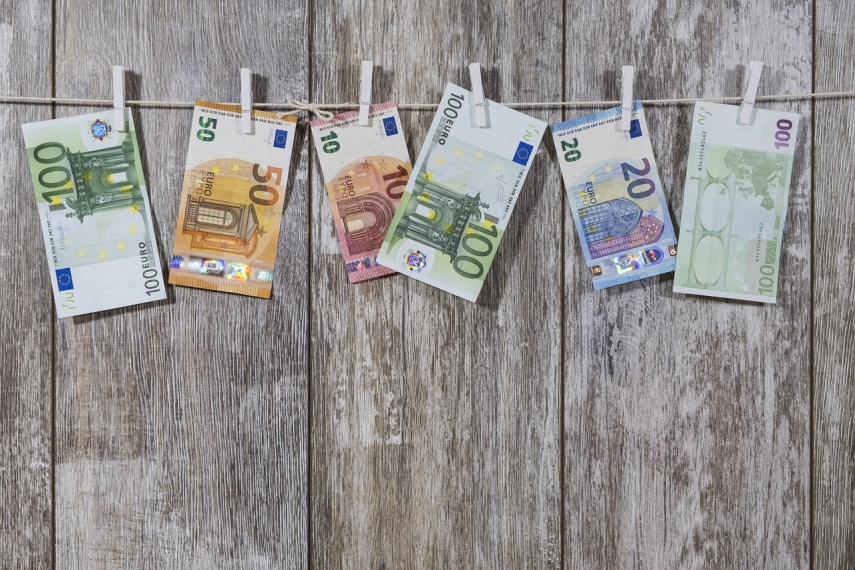 TALLINN - According to Moscow banker and former State Duma member Aleksandr Lebedev, the advantage of the Estonian branch of Danske Bank in the eyes of Russian money launderers was having the status of one of the oldest banks in Scandinavia, the daily Postimees reports.

Russian law enforcement authorities will start helping the Estonian prosecutor's office and police in investigating the large-scale money laundering that took place in Danske's Estonian branch only if they receive orders from the highest level of the Kremlin, Lebedev, who in recent years has been thoroughly investigating frauds and money-laundering schemes in Russian banking, said.

He added that he does not see such a desire in the Kremlin at present.

Danske Bank is under investigation by authorities in Denmark, Estonia, Britain and the United States over suspicious payments totaling 200 billion euros made through its Estonian branch between 2007 and 2015, some of the transactions are still considered suspicious and a large portion of the suspicious money came from Russia.