More than half of Latvians believe that globalization increases social inequalities 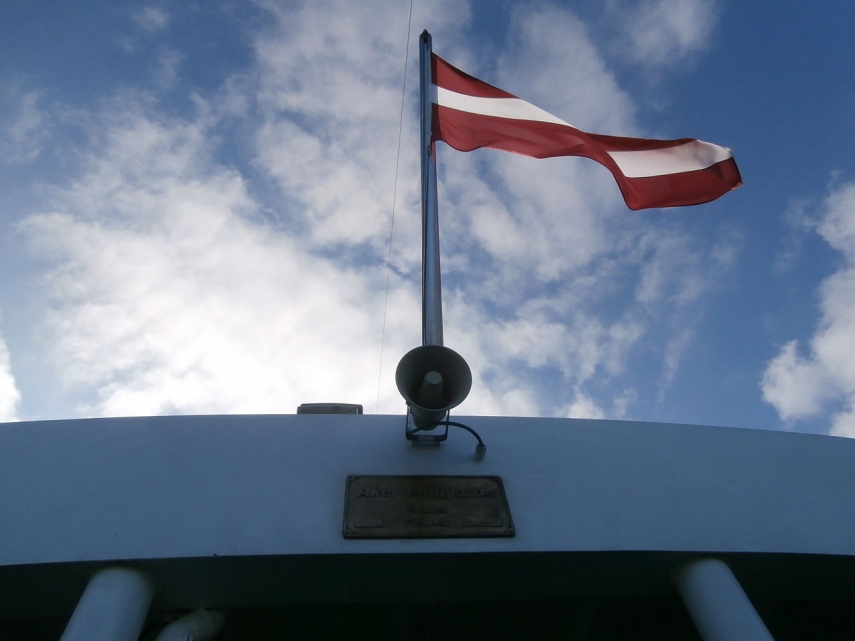 RIGA- More than a half or 58 percent of Latvia's population believe that globalization increases social inequalities, according to the Eurobarometer survey carried out in April this year.

This opinion was shared by 57 percent of respondents in Lithuania and 55 percent in Estonia.

The survey, carried out among nearly 29,000 people throughout the EU, showed that respondents in Greece (81 percent), France (76 percent) and Slovenia (76 percent) are the most likely to see globalization as a social threat while Swedes strongly tended to disagree (41 percent). In the whole EU, 63 percent of citizens think that globalization increases social inequalities.

Only 40 percent of Latvians believe that the EU helps to protect European citizens from the negative effects of globalization compared with 48 percent who disagree. Estonians are even more skeptical with just 38 percent believing in the EU protection while Lithuanians feel more positive about the EU protecting its citizens from the negative effects of globalization (52 percent). In the whole EU, 45 percent believe in the EU protection but 43 percent disagree.

Also, 59 percent of the EU citizens think that the EU has sufficient power and tools to defend the economic interests of Europe in the global economy, including 57 percent in Latvia, 71 percent in Lithuania and 51 percent in Estonia.

Free trade is considered positive by 71 percent of respondents in Latvia, 82 percent in Estonia and 81 percent in Lithuania.