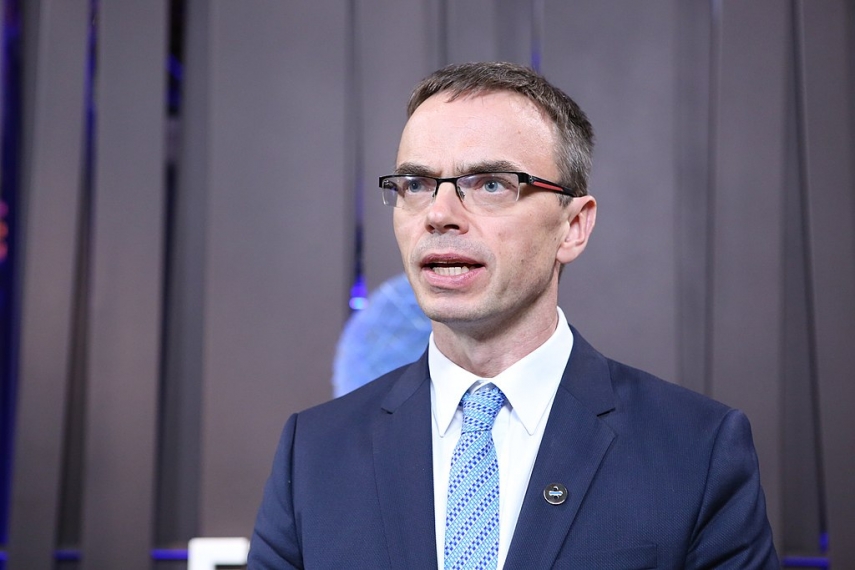 "The aim of the Foreign Ministry is to make a contribution to the stability of international relations and thereby to take care of our country's security. It is also our aim to promote the interests of our businesses abroad and help our citizens outside the borders of Estonia. I am glad that the budget draft approved by the government will strengthen the capability of the foreign service of Estonia and help us move forward firmly in meeting our foreign and defense policy goals," the minister said in a press release.

"Estonia is planning to open a representation in the United Arab Emirates, which has been the wish of our companies and by which we can take part in the region's foreign and security policy processes. Keeping in mind our economic interests, we are planning to open a representation also on the U.S. West Coast in the coming few years," Mikser said, adding that both the new missions will enable Estonia to offer more effective protection and support to its citizens and promote the development of tourism.

The minister highlighted the reopening of an Estonian mission in Budapest as being aimed at better standing for Estonia's interests there and strengthening the presence of Estonia in the Balkans. Plans are for the ambassador based in Budapest to cover also Bosnia and Herzegovina, Macedonia, Montenegro, and Serbia.

"One of the important keywords in this is business diplomacy, as it is our aim to make maximum use of the opportunities offered by the Hungarian market," Mikser said.

It is also planned to make a bigger contribution to cyber security and digital diplomacy next year with a view to supporting the activity of Estonian businesses and making a contribution to Estonia's projects in digital development aid and international cooperation.

"That we appointed to office our first ambassador-at-large for cyber security in September demonstrates the importance of this topic for us," he said.

Also Estonia's candidacy for a non-permanent seat on the UN Security Council for 2020-2021 will continue in 2019.

"Membership of the Security Council will significantly improve Estonia's ability to protect our interests and values in the most important international organization," the minister said.

As a result of growing volumes, the ministry will get additional funds next year for the issuance and updating of electronic ID-cards of e-residents. The numbers of applications from e-residentis have been growing by about 60 percent every year.

Estonia at present has 34 embassies, plus permanent representations to the Council of Europe in Strasbourg, to the EU in Brussels, to the UN in New York, to the UN and other international organizations in Geneva, to the OSCE in Vienna, to the OECD in Paris and to NATO in Brussels.