Minister: Transition to learning in Estonian is primarily in the interests of students 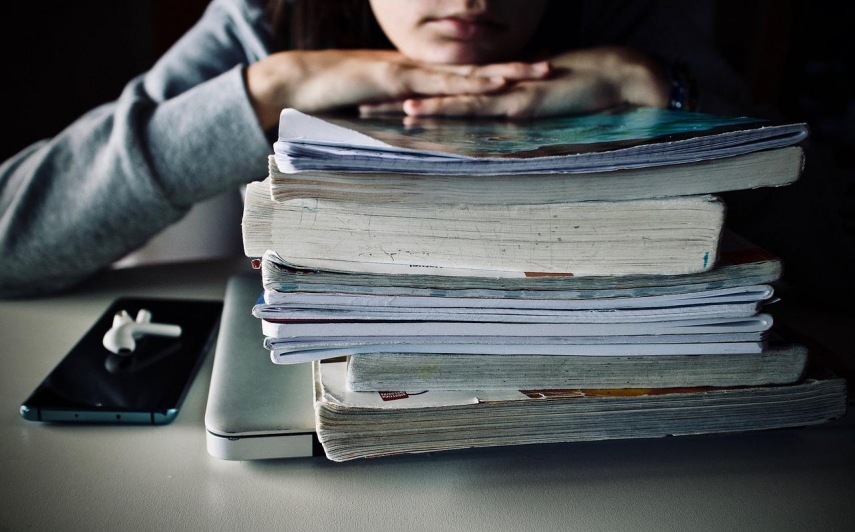 TALLINN - In remarks published on the occasion of the beginning of the new school year, Minister of Education and Research Tonis Lukas addressed schools with Russian as the language of instruction, stressing that the transition to Estonian-language education is primarily in the interests of students.

"In the run-up to this academic year, there has been a lot of talk about expanding Estonian-language learning in Estonia's schools and kindergartens. This is of direct concern to you, the teachers and students of other first languages who are still teaching and learning in Russian or partly in Russian," Lukas said.

The minister said the government was planning the transition to Estonian as the language of learning specifically for the benefit of the students, so that when they finish school, they are fluent in the official language to such an extent that they can continue their studies and find a good job. So that students can choose, as the opportunities related to next stages of education are definitely better for those with a good command of Estonian, as are the opportunities to choose an inspiring job in the future.

"Command of the official language opens all doors in Estonia. We have a common country, a common society, even though our mother tongues may be different. There is no reason for us to keep two separate school systems with different languages. Let us have one Estonian school -- with high standards everywhere," the minister from Isamaa party said.

He said that to this end, the government undertakes to create opportunities so that learning in Estonian is possible in all schools from 2024 and in all classes from the 2029/2030 academic year. Preparations for this are already underway at the state and local government levels, as well as in many schools, especially those that have had language immersion classes.

The minister stressed that this will be done so that everyone can be who they want to be -- it will continue to be possible to study Russian and now Ukrainian in Estonian schools as an in-depth subject and learn about the history and culture of these nations.

"The identity of one's own people is important for everyone. We in Estonia have a common state identity," said Lukas.

According to the minister, proficiency in the Estonian language gives teachers not only knowledge of the subject, but also the opportunity to continue to be active in their favorite field, teaching.

"We support you with training and counseling, learning of the Estonian language if necessary -- only together can we be strong and implement the changes that allow our children to be open, smart and ambitious," said Lukas, wishing everyone connected with school -- school leaders, teachers, support specialists, students, and parents of students -- a good start of the new school year.