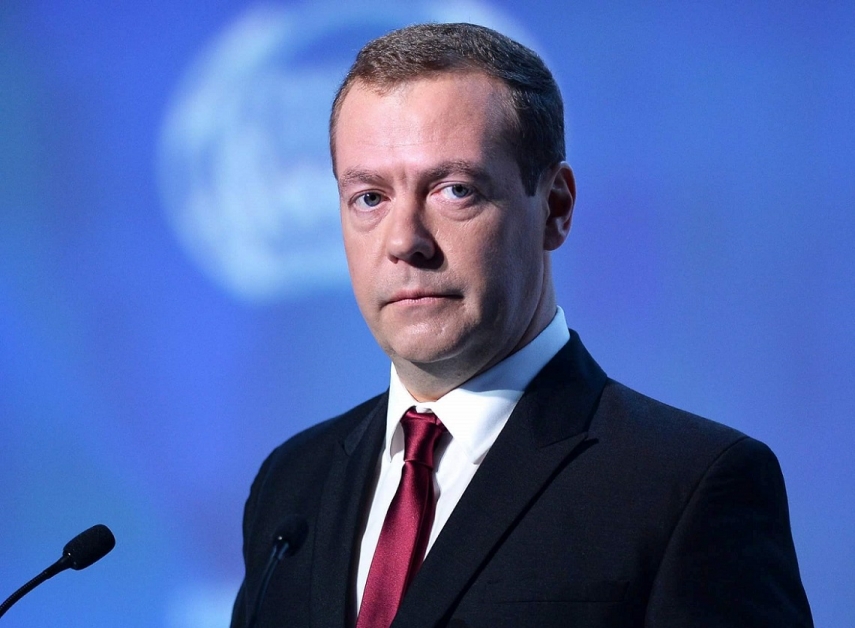 SOFIA - Russian Prime Minister Dmitry Medvedev said that he very much hope for resuming the activity of the Russian-Bulgarian intergovernmental commission and regretted corresponding mechanisms work with far from all other EU countries.

"I pin high hopes on the mechanisms we have, and this is our intergovernmental commission for trade-economic and scientific-technological cooperation, which resumed its work after a three-year pause last October, that will be able to study everything that is happening," Medvedev said at a press conference following the talks with his Bulgarian counterpart Boyko Borisov.

"I am saying that especially because, this kind of commissions are working unfortunately not with all of the European Union countries. I am already not saying that large meetings are just not held between the Russian government and the European Commission. But this is bad, because, if there are no contacts, this means that there are mutual doubts and a feeling that someone does not say everything to someone," the Russian head of government said.

The bilateral trade sagged from $5 billion to about $3 billion due to various restrictions and sanctions in recent years, Medvedev said.

"And the problem is even not in complicated relations, but in the fact that unfortunately our trade-economic ties are in quite a difficult situation. Meanwhile, Russia remains one of major Bulgarian trade partners. We are exporting energy resources, as you know, Bulgaria delivers vehicles, equipment, and medication to us, but they do not supply something after the introduction of restrictions," Medvedev said.

At the same time, the Russian Prime Minister stressed vast opportunities to increase the bilateral trade and said he hopes that both countries will be able to reach the pre-crisis level of cooperation.