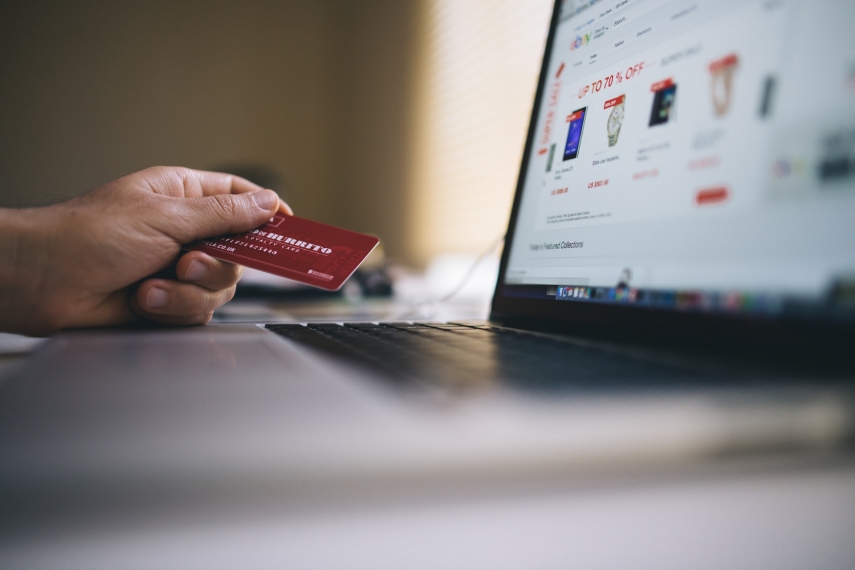 RIGA – The mediation process between the Latvian State Revenue Service and ss.lv classified ads portal has been closed successfully, while there are still differences of opinions that will be solved in line with the law, said PricewaterhouseCoopers Legal (PwC Legal) who is the mediator in the dispute.

PwC Legal leading partner Janis Lagzdins said that this is a good result and launch of mediation processes in Latvia. He underscored that it is possible to achieve a solution if state institutions and companies are ready to cooperate.

As reported, the State Revenue Service decided to halt operations of ss.lv, Latvia's largest classified advertisements website, as the portal refused to inform the revenue service about automobile dealers who had failed to register with the tax authority. The State Revenue Service earlier found that the ss.lv website was being used for illegal business operations by persons buying and selling automobiles who had not registered with the revenue service.

The State Revenue Service’s head Ilze Cirule said in an interview with Latvian Television that used car dealers might have avoided paying up to EUR million in taxes by selling vehicles through ss.lv.