Marina Kaljurand most popular candidate in Europarlt polls in Estonia 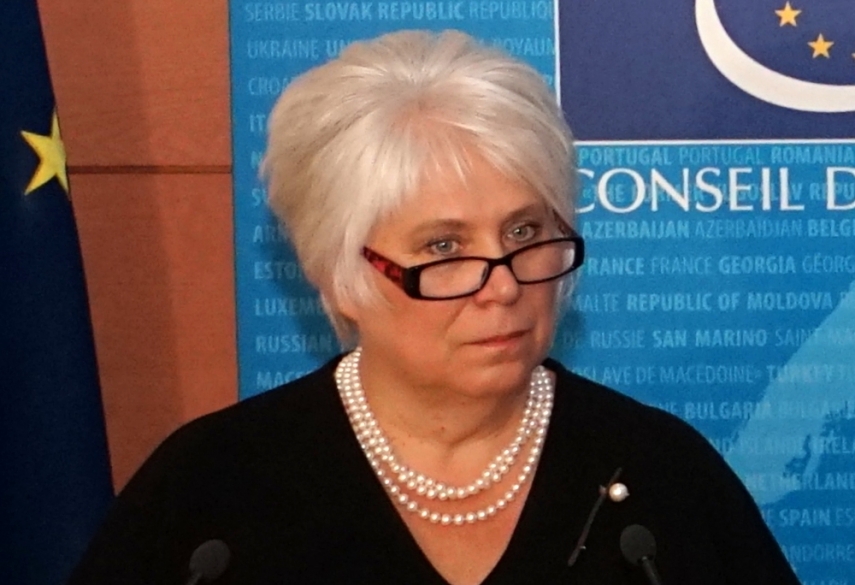 TALLINN - The most popular candidate in the European Parliament elections in Estonia is the Social Democratic Party (SDE) candidate Marina Kaljurand, whom 12.5 percent of respondents would vote for, it appears from a survey commissioned by the daily Postimees and carried out by pollster Kantar Emor.

The support given to SDE's candidates in total gives the party a support of 15.5 percent, while, according to recent data, SDE's general rating is 11 percent.

Aivar Voog, head of marketing strategies at Kantar Emor, also said that compared with parliament ratings, there are great differences noticeable in this survey, which implies that the European Parliament elections have much more to do with the person and much less with the party.

"The candidate's position on the party's list also does not play as much of a role as in parliamentary elections, thus the last candidate may collect many more votes than the second or third on the list. More important is the person's own suitability to represent Estonia in the European Parliament," he said.

According to Voog, behind the strong position of SDE's European Parliament list are the namely the votes to be given mainly to Kaljurand as the share of other candidates of the party in this is marginal. "Of the top five, the candidates across parties are Marina Kaljurand and Raimond Kaljulaid who are supported by voters of various parties," Voog said. "SDE supporters were below 50 percent among Kaljurand's potential voters. In comparison -- Andrus Ansip, Yana Toom and Urmas Paet would be voted for mainly only by the supporters of their own parties," he added.

Nevertheless, on the whole, the list of candidates of the Reform Party holds the most support. The Reform Party would be supported by 23 percent of respondents, while support for the party among those definitely planning to vote in European Parliament elections is 27.5 percent. However, it is worth remembering here that the general party rating survey this month indicated a 32 percent rating for the Reform Party. Therefore, the party's rating in the context of European Parliament elections is significantly below its so-called support potential.

As expected, the most popular candidate of the Reform Party is Andrus Ansip with 11 percent. Urmas Paet is supported by 7.7 percent of respondents, but the Reform Party's number two, former prime minister Taavi Roivas, does not fit into the top 10 of the rated candidates.

However, Raimond Kaljulaid, who recently left the Center Party and is running for European Parliament as an individual candidate, has garnered strong support. Altogether 10 percent of respondents are prepared to support him, while he currently holds a support of 18.4 percent among voters with a mother tongue other than Estonian. The candidates of the list of the Center Party, his former home party, collected a support of 18 percent and the party's most popular candidate is the current MEP Yana Toom with 10 percent. Altogether 41 percent of voters with a mother tongue other than Estonian are planning to vote for Toom.

The Center Party is one of the few parties with support in the context of European Parliament elections around the same as the party's regular support rating, with the Center Party's rating at 17 percent in April. The support for Isamaa's European Parliament candidates is also around the same as the party's general rating, which this month stood at 9 percent. Significantly below its general rating is the Estonian Conservative People's Party (EKRE). In April, altogether 15 percent of voters expressed support to the party, while only 11 percent of respondents are prepared to support EKRE's list in the European Parliament elections.