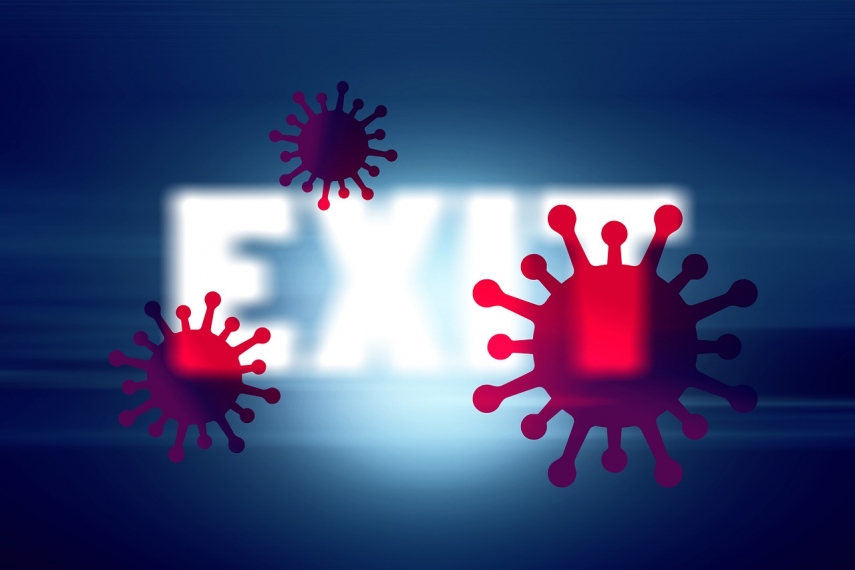 "The main wave of people who had contact, returned (from abroad – BNS) and were in the risk groups, has probably gone through the mobile checkpoints and has been tested," the minister told a press conference on Tuesday.

"Even those who could undergo repeated tests to confirm recovery probably stayed at home during the holidays and probably postponed them for later," he said.

Veryga also paid attention to the fact that the number of people willing to undergo tests has probably been affected by the end of the cold season when residents suffer from common cold having similar symptoms to those of COVID-19.

"That percentage is constantly decreasing, which shows that the spread of the disease has stopped," the minister said.

1,187 samples were tested for coronavirus on Monday, compared to 791 on Sunday and 2,113 on Saturday, figures from the Health Ministry show.

As of Tuesday, 1,070 coronavirus cases had been confirmed in Lithuania and 25 people had died.