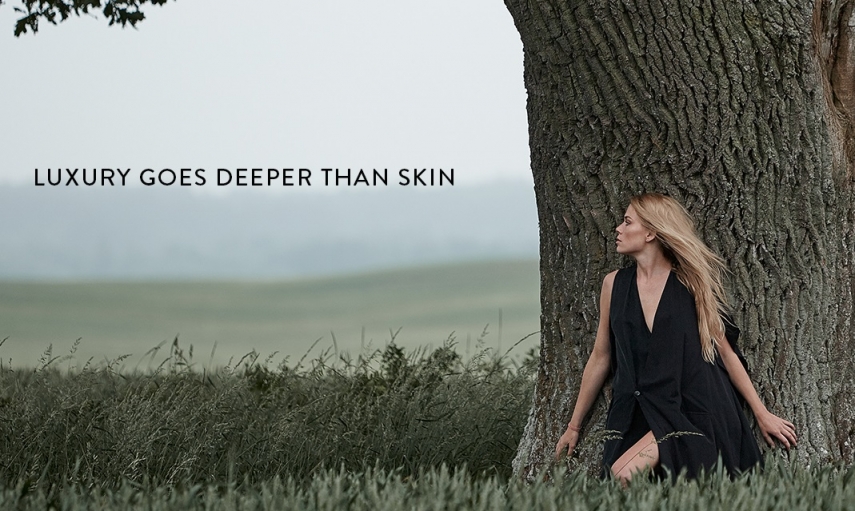 RIGA - Latvian cosmetics group Madara Cosmetics turned over EUR 9.514 million last year, which is an increase of 28.5 percent against 2017, while the group’s profit grew 20 percent year-on-year to EUR 1.496 million, according to preliminary data provided by the company to Nasdaq Riga.

The company’s management says in the financial report that the company’s development in 2018 was facilitated by strengthening existing market channels and finding new channels, a successful launch of new products and raising brand awareness. Introduced in the beginning of the year, the company’s first sunscreen products ranked among the company’s most popular products.

Founded in 2006 by several individuals, Madara Cosmetics has been listed on the Nasdaq Riga alternative market First North since November 10, 2017.