Lukiskes prison in Vilnius to be closed on Tuesday 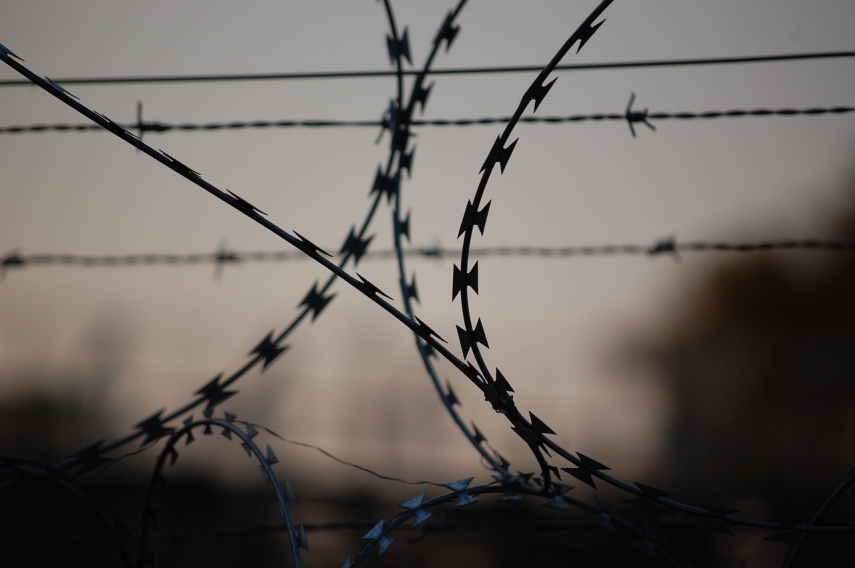 VILNIUS – Lukiskes Remand Prison in central Vilnius will be officially closed on Tuesday, with the last inmates being moved on Monday, the Ministry of Justice announced on Monday.

"The prison will be handed over to state enterprise Turto Bankas (Property Bank) soon and it will be decided then if the property will be sold, but that's no longer the ministry's matter. Our matter is the vacation," Justice Minister Elvinas Jankevicius said.

A discussion will also be held within the next two weeks on what the prison premises could be used for.

"We hope that at least part of the property will be sold and we will get funds for making the punishment system more effective. (…) But the most important things is that people will no longer see barbed wires," the minister said.

All in all, the prison complex includes six buildings near the country's parliament, Supreme Court, the national library and the Foreign Ministry.

The prison complex, incorporating a prison, hospital, production and administration building and the Saint Nicholas Orthodox Church, has been on the list of cultural valuables since 2002.

Around 700 arrestees and convicts were kept in this prison early this year but they have been gradually moved to other correctional facilities.