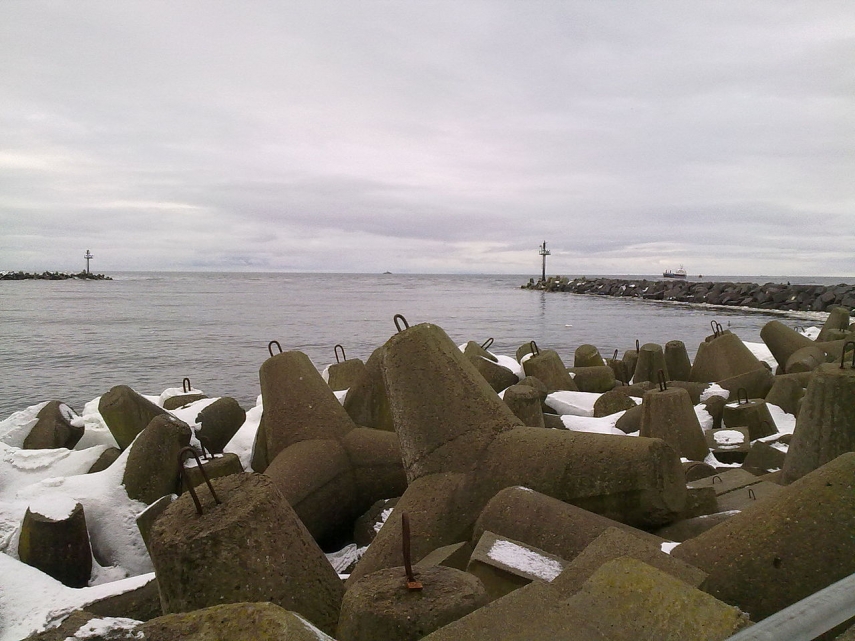 VILNIUS - The world's largest LNG bunker vessel Kairos has docked in the port of Klaipeda after having been anchored off Lithuania for around three weeks.

"(The vessel) is in the port," Dovile Ringis, spokeswoman for the Klaipeda port authority, confirmed to BNS.

Klaipedos Nafta, the Klaipeda LNG terminal's operator, would not comment on the Kairos' operations in the port, saying the ship is currently at the disposal of another company, Nauticor.

"Our first planned operation at the FSRU Independence is scheduled for next week. We will be able to provide a more detailed comment then," the operator told BNS.

The Kairos will be operated by a joint venture between Germany's Nauticor and Klaipedos Nafta and used, among other things, for handling LNG from the FSRU to the Klaipeda LNG reloading station.

The new bunker vessel is owned by Babcock Schulte Energy, a joint venture between Babcock International Group and Bernhard Schulte, and is leased to Klaipedos Nafta and Nauticor.

The construction of the vessel started in 2016 when the joint venture signed a time-charter agreement with Babcock Schulte Energy. The inauguration ceremony took place at Hyundai Mipo Dockyard in Ulsan, South Korea, in February 2018.