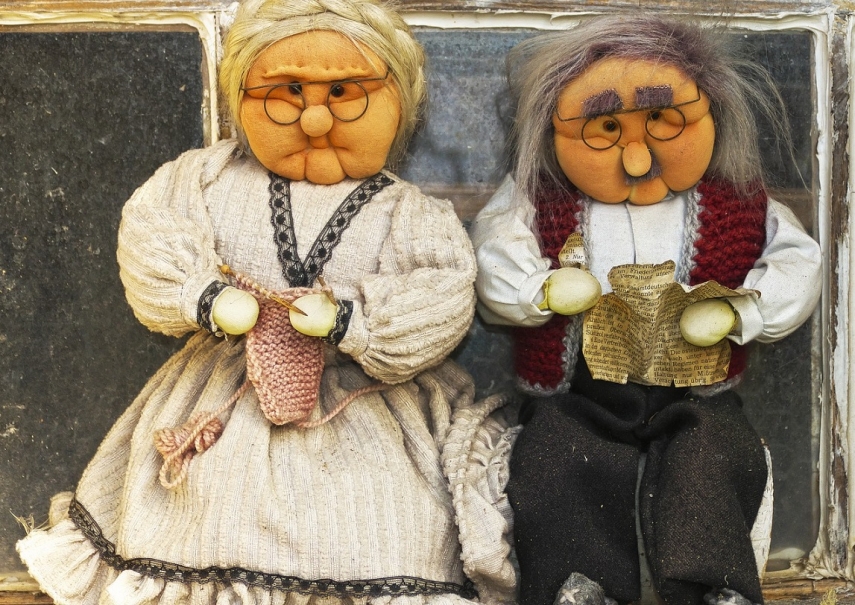 VILNIUS – The number of people who additionally save for a pension is much higher in Latvia and Estonia than in Lithuania but in all three countries people are concerned about their financial future, a survey commissioned by Luminor Investiciju Valdymas (Luminor Investment Management), part of the Luminor banking group, has shown.

The majority of residents of Lithuania, Latvia and Estonia do not feel calm about their financial situation in the old age, with only 23 percent of Lithuanians, 15 percent of Latvians and 17 percent of Estonians saying they feel secured.

Despite that, almost one in five Lithuanian residents does not take care of their additional pension. The share stands at 7 percent in Latvia and 9 percent in Estonia.

"One of the possible reasons for such a big difference is that second-pillar pension funds have been mandatory in Latvia and Estonia for some time already, (…) and in Lithuania the model is in place only from this tear," Aiste Paliukaite, a pension products manager at Luminor, told a press conference on Wednesday.

The survey also showed that the majority of people in all three Baltic states choose saving in the second pillar scheme but saving in cash or a bank account remains one of the most popular pension-saving instruments in Lithuania and Estonia.

18 percent of those surveyed choose this saving method in Lithuania and 22 percent in Estonia. Third-pillar pension saving funds are the second most popular instrument in Latvia, with more than a quarter of residents involved. 17 percent use this instrument in both Lithuania and Estonia.

The survey of 1,009 respondents in Lithuania, 1,012 in Latvia and 1,105 in Estonia for Luminor was carried out by market research company Norstat.