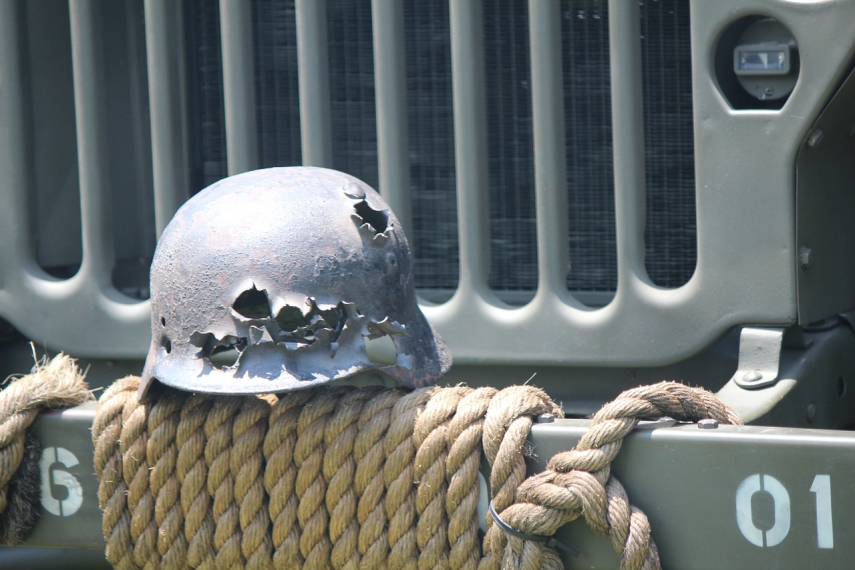 VILNIUS – The Lithuanian Air Force and the Klaipeda University have agreed to hold a joint expedition for search of airplanes that crashed between World War I and II.

Titled Land – Water, the expedition in the Siauliai district, northern Lithuania, will kick off in spring to look for engine and other parts of the Letov S-20 airplane that crashed in the Rekyva Lake near Siauliai in 1930. If discovered, the parts will be recovered from water.

The second phase of the expedition is scheduled for the summer to look for fragments of Lituanica II and other Lithuanian airplanes destroyed by the Soviets in wartime aviation training grounds in the Siauliai district in the fall of 1940.

Lituanica II was flown by pilot Feliksas Vaitkus to fly from New York to Kaunas on Sept. 21-22 of 1935.

The expedition will be carried out by officers of the Air Force and scientists of Baltic history and archeology of the Klaipeda University.