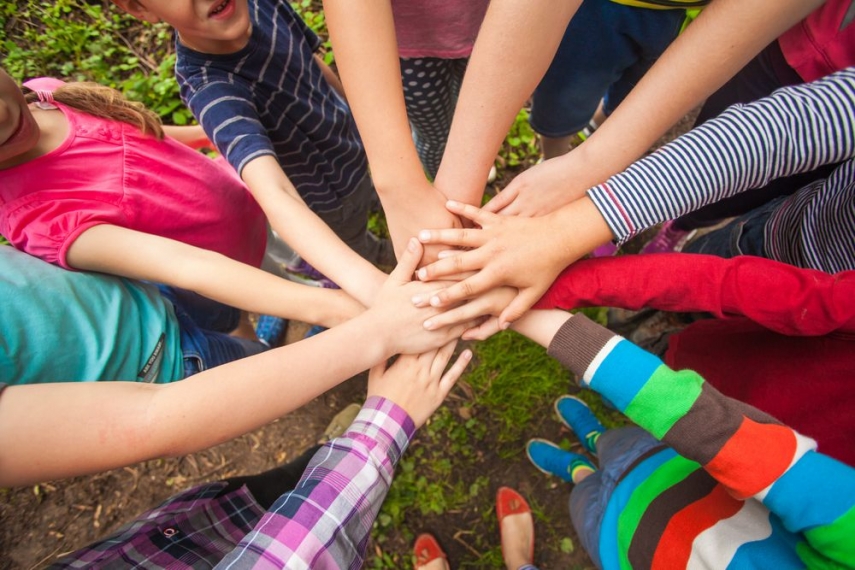 VILNIUS - The Lithuanian Riflemen's Union is hosting a camp for 30 children from the conflict-torn Eastern Ukraine, the civilian paramilitary organization said on Tuesday.

During their five-day stay in Lithuania, children of Ukrainian military personnel will be introduced to Lithuanian history and the organization's activities, and will join young members of Riflemen's Union for sports and other events.

"We hope that the Ukrainians will learn something new in this environment, gain self-confidence and be bolder in pursuing their future goals, and that they will have a rest here and take home good impressions," Zidrunas Sadauskis, deputy commander of the Riflemen's Union, said in a press release.

Educational and entertainment trips to Lithuania's major cities will be organized as part of the camp program, he said.

Ukrainian children have been attending youth camps organized by the union for several years now.

Around 100 children from Ukraine have taken part in such camps this year.

The United Nations estimates that the armed conflict between the Kiev government and the Russia-backed separatists in Eastern Ukraine has claimed about 13,000 lives since it broke out in 2014.