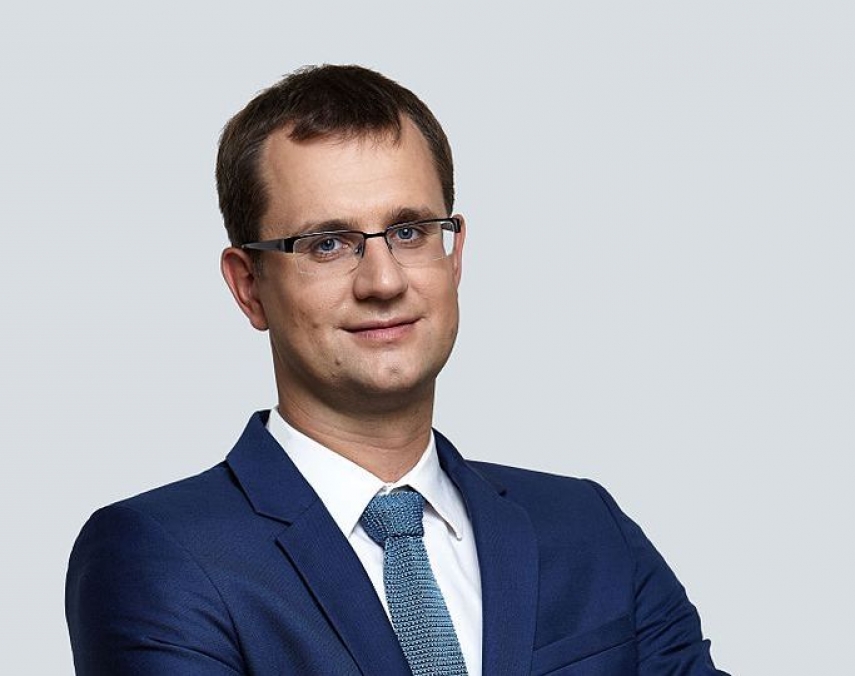 The key goal of the new program is to bolster the Lietuvos Gelezinkeliai group and increase its transparency and effectiveness.

"We are starting a new stage in the activity of the Lietuvos Gelezinkeliai group, which will allow us creating a modern, effectively-operated group focused on sustainable activity of its enterprises. 2019 will be a year of big changes, and we are meeting it with great financial results and a clear strategic goal of creating value for the state," Mantas Bartuska, CEO at Lietuvos Gelezinkeliai, said in a statement.

Reorganized under a German railway overhaul model, Lietuvos Gelezinkeliai aims at increasing its effectiveness which will see the establishment of three separate enterprises, replacing the three existing directorates, including Passenger Transportation Directorate, Freight Transportation Directorate and the Railway Infrastructure Directorate. The changes are being carried out under the EU 4th Railway Package.

The Seimas of Lithuania backed plans for Lietuvos Gelezinkeliai's overhaul earlier this month.