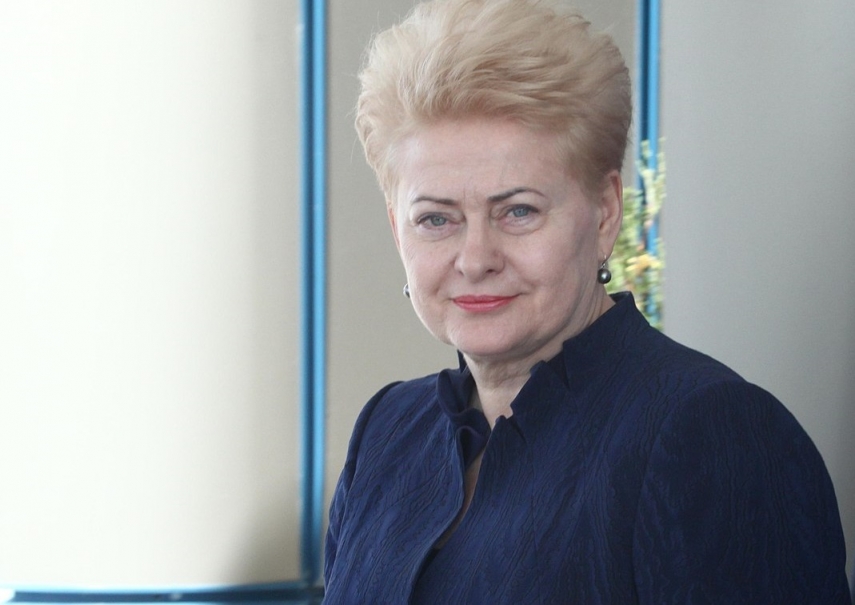 VILNIUS - Lithuania's outgoing President Dalia Grybauskaite on Tuesday refused to participate in the referendum on reducing the number of parliament members.

Grybauskaite cast her ballot in the dual citizenship referendum, but declined to say how she voted.

The president, whose second term in office will end in July, said the referendum on lowering the number of members of the Seimas to 121, from the current 141, is meaningless.

"The reduction of the number of the Seimas members by several members will improve neither the quality of the work of the Seimas nor its reputation," she told reporters at the early voting polling station at the Vilnius municipality building.

Grybauskaite called on people to vote in the citizenship referendum, but declined to say whether she voted "yes" or "now".

Currently, people who left Lithuania after it regained independence in 1990 cannot hold dual citizenship, except for individual cases.