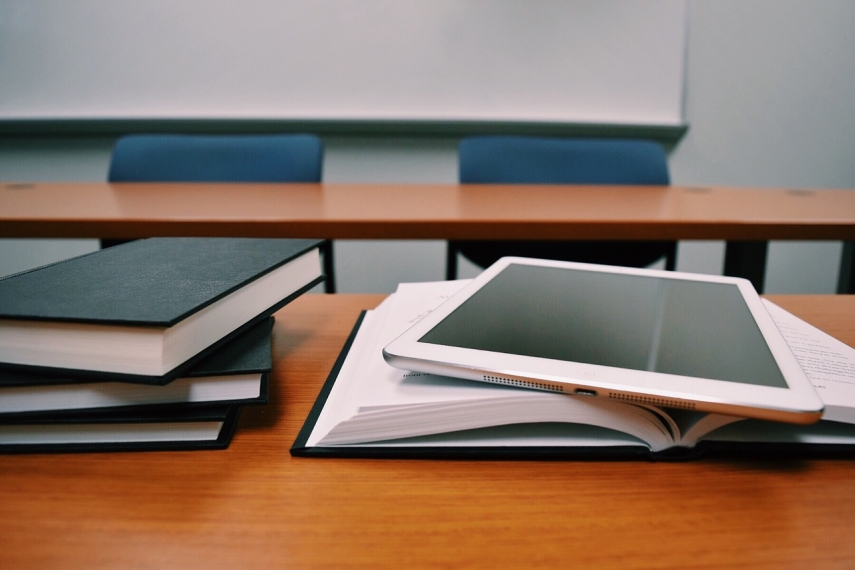 VILNIUS - Lithuanian President Dalia Grybauskaite called on the government on Thursday to immediately take steps to improve the situation in the education system after an audit revealed irregularities.

The president said she was unpleasantly surprised by the findings of the audit.

"The audit, which revealed possibly non-transparent transactions in the education system, came as an unpleasant surprise," Grybauskaite said in a comment forwarded to BNS by her press service.

"The audit covered the 2016-2018 years of the current government. The government must take the findings of the audit seriously and take immediate action to remedy the situation," she added.

The audit of the Education, Science and Sport Ministry and 17 agencies subordinate to it has revealed numerous cases of public procurement contracts awarded to own employees, inefficiency in some procedures and a high level of nepotism in some agencies.

Some of the agencies awarded numerous procurement contracts without tendering, thus possibly restricting competition, and often purchased goods and services from a specific single supplier. Some public procurement procedures were performed by employees who were not competent to do so, according to the findings.

The auditors recommend turning to law-enforcement bodies over two episodes revealed during the inspection.