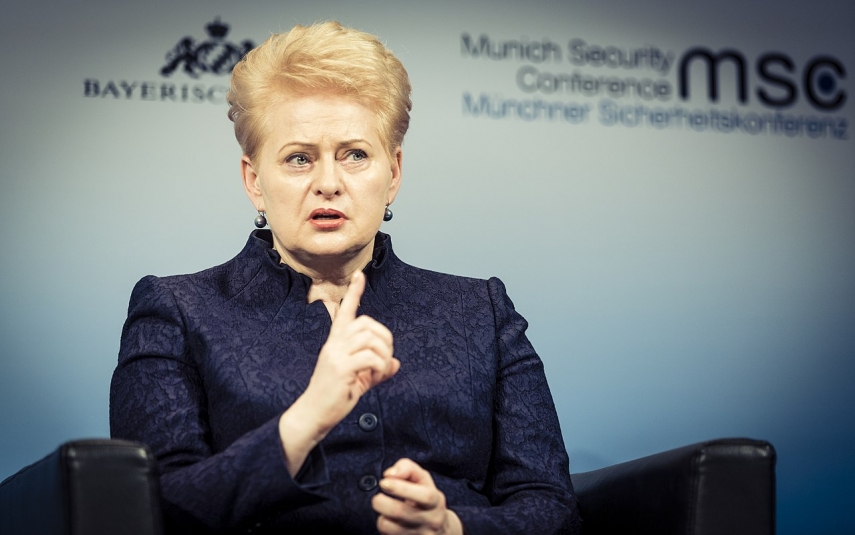 Under the amendment, which is set to take effect in September, any person who has exhausted all other available legal remedies will be able to directly turn to the Constitutional Court over the constitutionality of a piece of legislation if he or she believes that a decision based on that legislation has violated his or her constitutional rights or freedoms.

If the complaint is successful, the Constitutional Court's ruling will serve as a basis for reopening proceedings.

The Seimas passed the amendment a couple of week ago in a vote of 106 to one with one abstention.

Currently, only the Seimas, a group of lawmakers, the president, the government and courts can directly apply to the Constitutional Court.