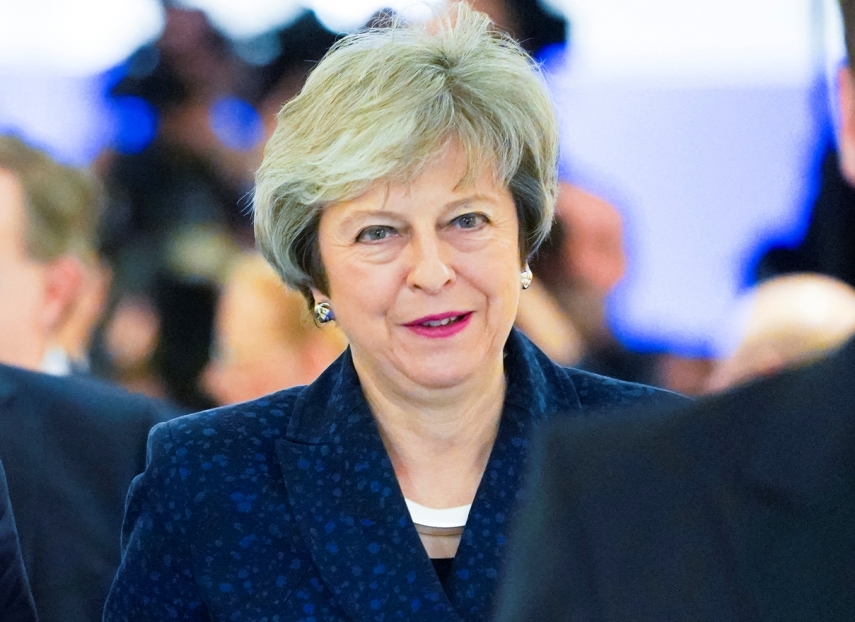 VILNIUS – Lithuanian President Dalia Grybauskaite had a phone conversation with British Prime Minister Theresa May on Friday mid the ongoing uncertainty over Britain's withdrawal from the European Union.

In a statement after the conversation, the president said Lithuania was "ready to help find creative solutions to the situation."

The conversation at the initiative of the British prime minister took place less than a day after the British parliament once again rejected May's Brexit strategy.

According to the statement issued by the presidential office, Grybauskaite called on British political powers to find "forces to reach a consensus and decide on the model of relationship with the European Union."

"Clarity is necessary for both the European countries and the British people and businesses," Grybauskaite was quoted as saying in the statement.

Britain is set to leave the EU on March 29 but May has so far failed to convince the British parliament to back her agreement, with the backstop measure, aimed at avoiding a hard border between Northern Ireland and the Republic of Ireland, being the major sticking point.

Representatives of the Lithuanian government are mainly concerned about possible discrimination of Lithuanian citizens residing in the UK if Britain leaves without a deal.

Lithuanian officials estimate that around 200,000 Lithuanians might be living in the United Kingdom.