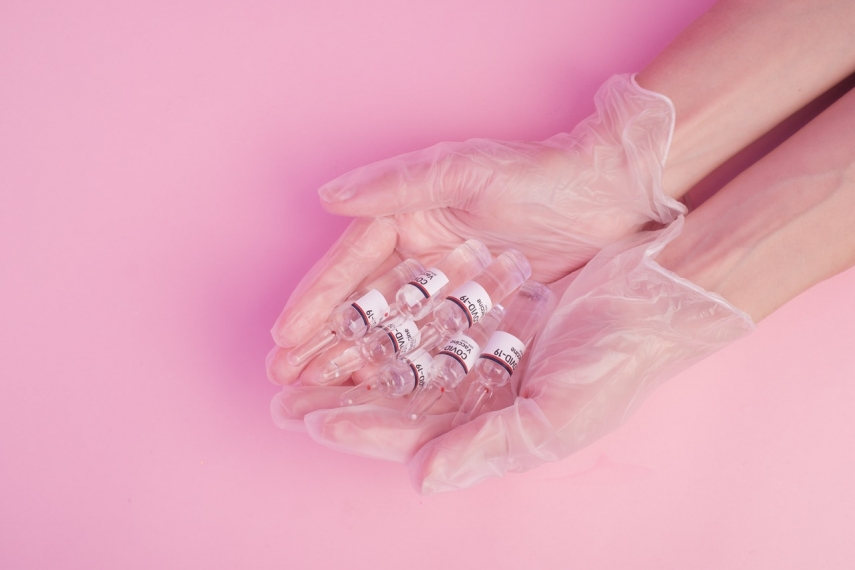 "The president and the secretary of state agreed that sharing vaccines is now a very important form of global solidarity," Nauseda's office said in a press release after the meeting.

Nauseda informed Parolin that Lithuania participates in the EU's vaccine sharing mechanism and donates vaccines to the Eastern Partnership countries.

The president told the guest that he highly appreciates Lithuania's centuries-old close and fruitful relations with the Holy See, according to the press release.

The president also said he is proud that Visvaldas Kulbokas, a Lithuanian priest, has been appointed as the apostolic nuncio in Ukraine.

Nauseda and Parolin discussed the phenomenon of the weaponization of illegal migration and the situation in Belarus.

"In these times of uncertainty, the moral authority of the Holy See is very important for Lithuania and the world as a whole," the president said.

"The Holy See's support for human rights, the rule of law and democratic value is the moral force that always, and in these difficult times, too, reminds the world that the goal of politics and international relations is peace and human well-being, not the survival of one or another regime."

Parolin, the second-highest ranking Vatican official after the Pope, paid a visit to Lithuania back in 2016.

This time, he came to Lithuania to lead the ceremony of ordaining Kulbokas as bishop at Vilnius Cathedral on Saturday.