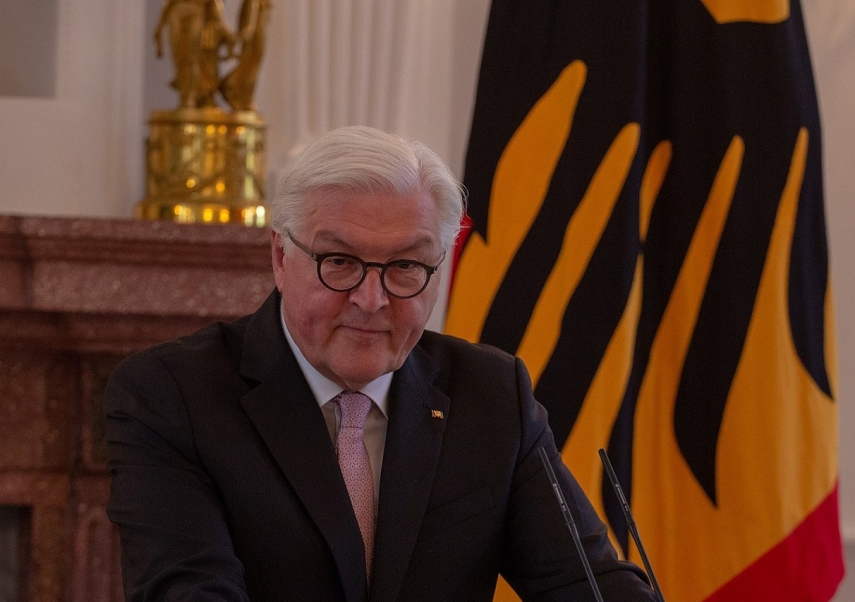 VILNIUS - Lithuanian President Gitanas Nauseda underlined the need for the European Union to step up dialogue with the United States during his meeting with German President Frank-Walter Steinmeier in Berlin on Thursday.

"President Gitanas Nauseda underscored the importance of stepping up the EU-US dialogue with special focus on common challenges faced by both the European Union and the United States," the Lithuanian president's office said in a press release.

"It is necessary to make every effort to maintain a positive agenda and continue collaborating with the United States on issues that affect us," Nauseda was quoted as saying.

The two presidents also discussed the Baltic power grids' synchronization with the continental European system, according to the press release.

Trade tensions between the US and the EU have escalated due to threats of retaliatory tariffs from both sides.