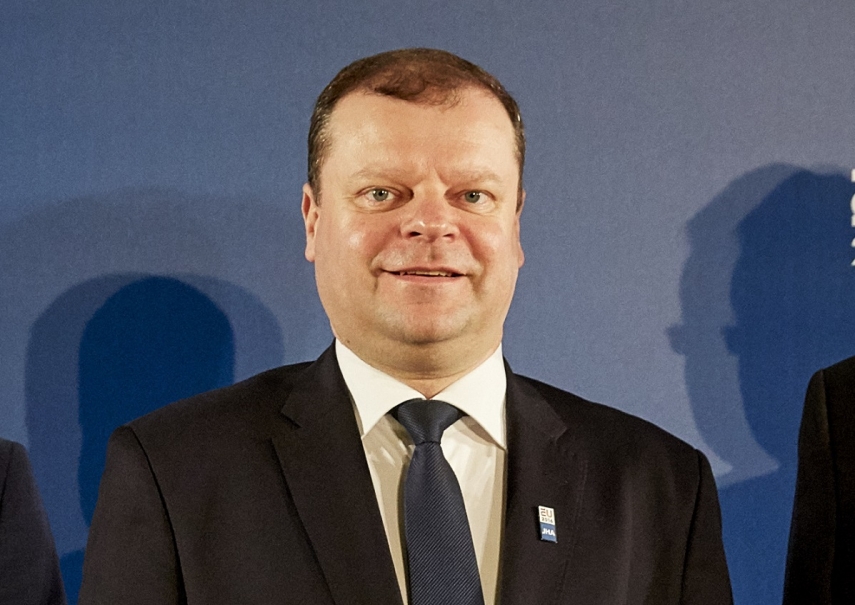 VILNIUS - Saulius Skvernelis won a confidence vote in the parliament on Tuesday, clearing the way for him to continue as prime minister after returning his Cabinet's powers to the new president.

Gitanas Nauseda, who was sworn in as president a week and a half ago, nominated him for re-appointment last week.

The confidence motion was passed with 83 votes in favor, one against and 30 abstentions.

Following the vote, the prime minister and the president will have to agree on the makeup of the new Cabinet.

Skvernelis said earlier on Tuesday that at least three ministers - for transport and communications, for interior and for agriculture – will be replaced as part of the Cabinet reshuffle.

These portfolios go to the Farmers and Greens Union's partners under a new coalition deal signed several weeks ago.

Skvernelis, who also ran for president earlier this year, had said he would step down after failing to make it to the runoff, but later changed his mind.

In early July, the Farmers and Greens signed the new coalition agreement with the Lithuanian Social Democratic Labor Party, the Order and Justice, and the Electoral Action of Poles in Lithuania–Christian Families Alliance.