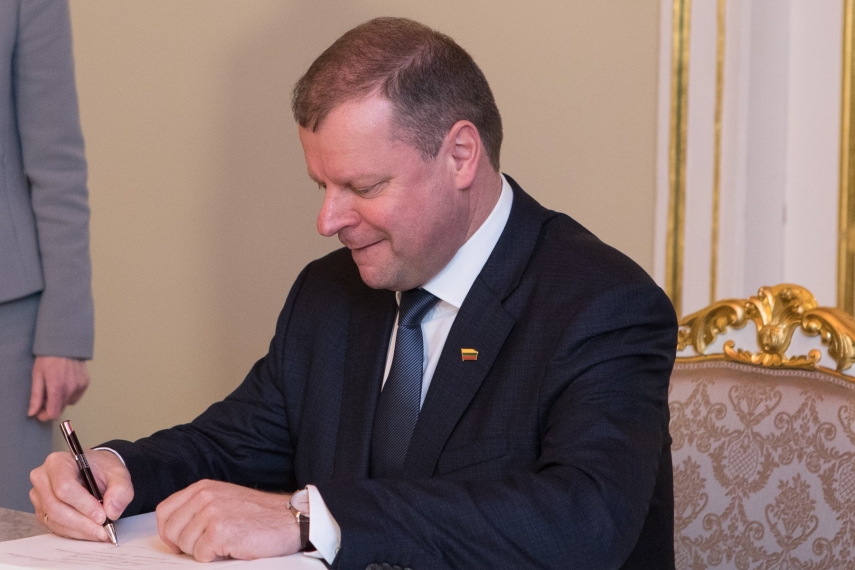 VILNIUS - Lithuanian Prime Minister Saulius Skvernelis has sent a letter to President Dalia Grybauskaite asking her to appoint Kestutis Mazeika, a Lithuanian Farmers and Greens Union lawmaker who is now chairman of the Seimas Committee on Environment, as the country's environment minister.

"The nomination letter to the president has been sent off," Tomas Berzinskas, the prime minister's spokesman, told BNS on Tuesday.

Skvernelis told LRT Radio in the morning that Mazeika, as the committee’s chairman, "has been in the midst of events" and would be able to assume his new duties immediately if appointed.

Mazeika, 36, has a PhD in agricultural sciences from the Lithuanian Veterinary Academy. He ran for mayor in Lithuania's southern town of Marijampole, but was defeated in the runoff vote.

Following the decision, the prime minister said he might not propose another candidate for the post until May's presidential election.