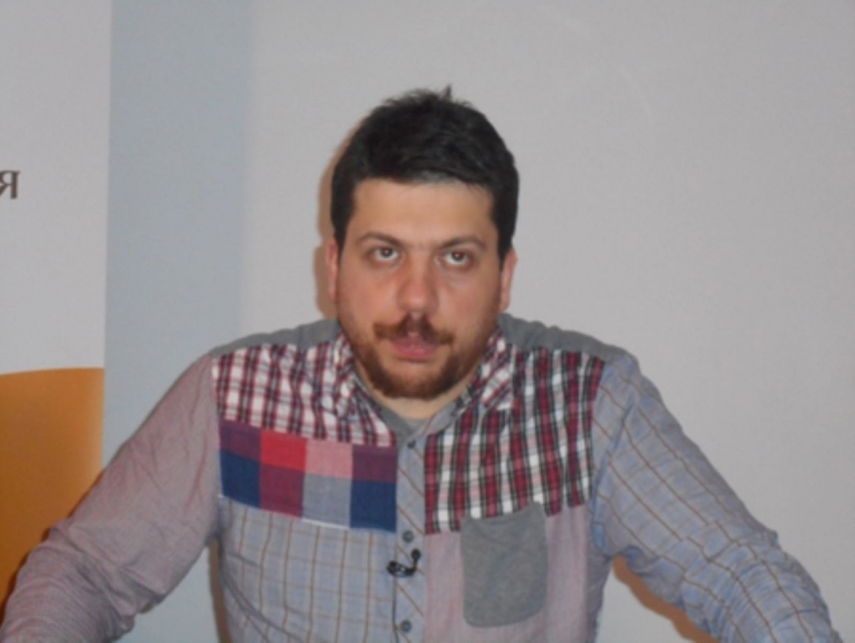 The politicians discussed the situation in Russia, the fight against corruption and Navalny's activities, Skirmantas Malinauskas, the prime minister's advisor who was present at the meeting, said.

"We spoke about the fact that both government officials and journalists often make no distinction between Russia and the Kremlin. Yes, polls show that a considerable percentage of Russians support Putin's regime, but Volkov shared his insights as to the reliability of such polls and told us the results of the polls they do themselves," Malinauskas said.

"Russian citizens feel no hostility toward the European Union and that this has not changed much even after the sanctions were imposed. This is because people travel, see and compare things and understand how official propaganda differs from reality," the advisor said.

"We talked about how the moods of Russian society, especially the youth, are changing," he added.

The advisor said that Volkov is facing criminal liability in Russia for organizing protests.

Some of protests initiated by Navalny were covered online from Lithuania by posting direct broadcasts on the video sharing platform YouTube and on Twitter.