Lithuanian PM calls on India to open embassy in Vilnius 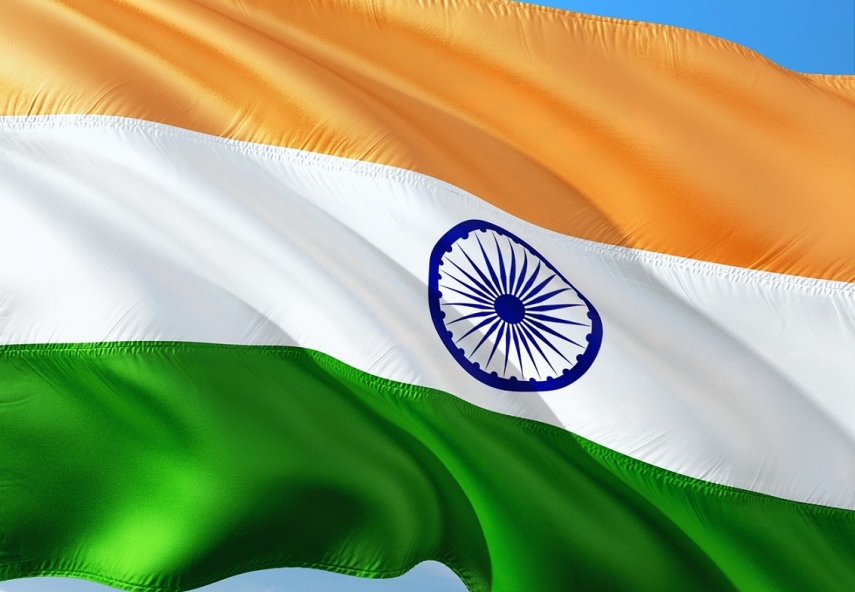 "As head of government, I am interested in the development of successful economic relations. The establishment of India's embassy in Vilnius would be a very practical instrument to bolster cooperation, therefore, I am inviting India to make this important decision," Skvernelis was quoted as saying in a statement released by the Lithuanian government after his meeting with visiting Indian Vice President Venkaiah Naidu in Vilnius on Monday.

According to Skvernelis, although Lithuania and India are geographically distant, they have many things in common, including respect for Sanskrit, compliance with the rule of law in international relations and other areas.

It was also underlined during the meeting that Lithuania wants to become a fintech center in the Nordic-Baltic region. The Lithuanian prime minister also invited an Indian delegation to the international conference FintechInn in Vilnius in late November.

It's the first visit by a high-ranking Indian official to Vilnius.

On Monday, Naidu is also scheduled to meet with Speaker of the Lithuanian Seimas Viktoras Pranckietis. He met with Lithuanian President Gitanas Nauseda on Saturday.