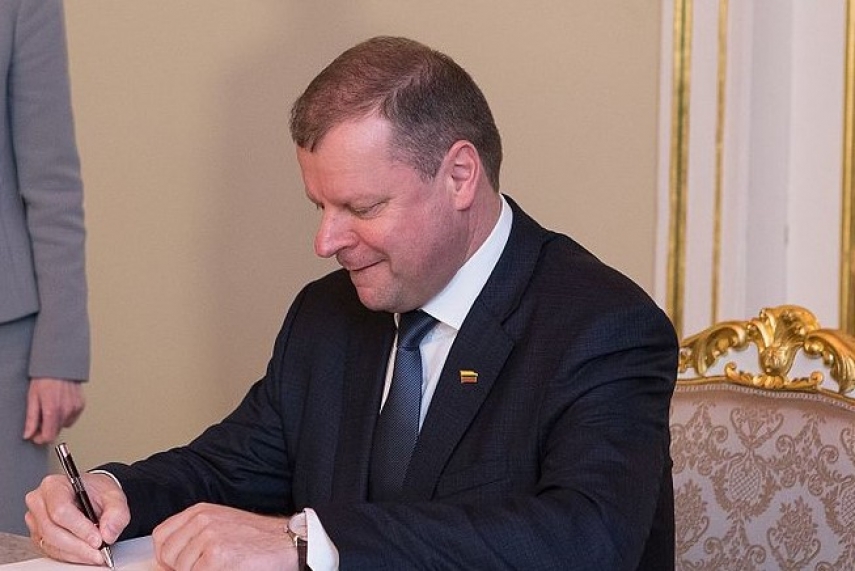 RUSNE, LITHUANIA – Lithuanian Prime Minister Saulius Skvernelis on Thursday announced his decision to run for president in May.

"I will stand for election," the Prime Minister said during his meeting with residents of Rusne, southwestern Lithuania.

Saulius Skvernelis is due to receive formal backing of the ruling Lithuanian Farmers and greens Union next week.

Saulius Skvernelis, 48, has been leading the Lithuanian government since December, 2016, after previously serving as interior minister and police commissioner general.

Lithuania will hold the first round of voting in the presidential election on May 12, and the run-off, if necessary, will take place on May 26.