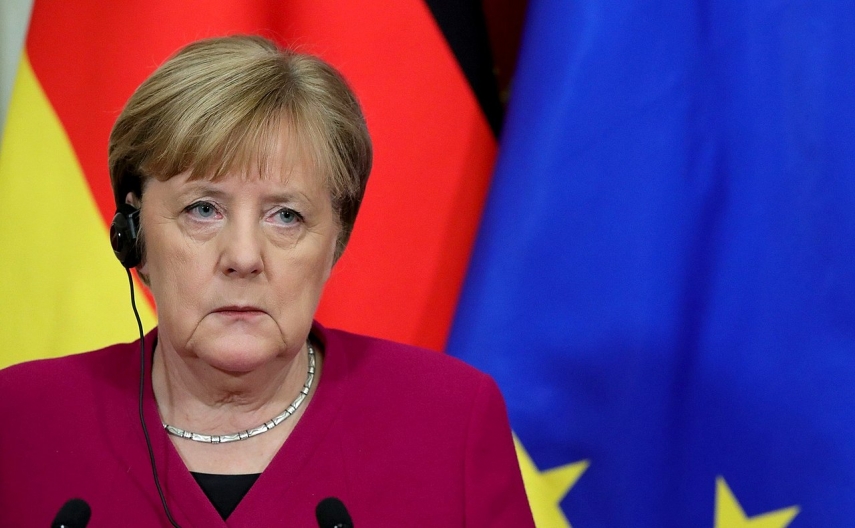 In her words, Simonyte and Merkel will also speak about measures to contain the pandemic, bilateral relations and the situation in Belarus.

AstraZeneca said in late January it would deliver fewer coronavirus vaccine dozes to the EU than was initially planned, but the amount was slightly increased after negotiations with the European Commission.

There were also problems related to the delivery of the BioNTech/Pfizer vaccine when the company temporarily cut their delivery volumes.

EU countries are now using the BioNTech/Pfizer and Moderna vaccines, with the first deliveries of the AstraZeneca vaccine expected in early February.