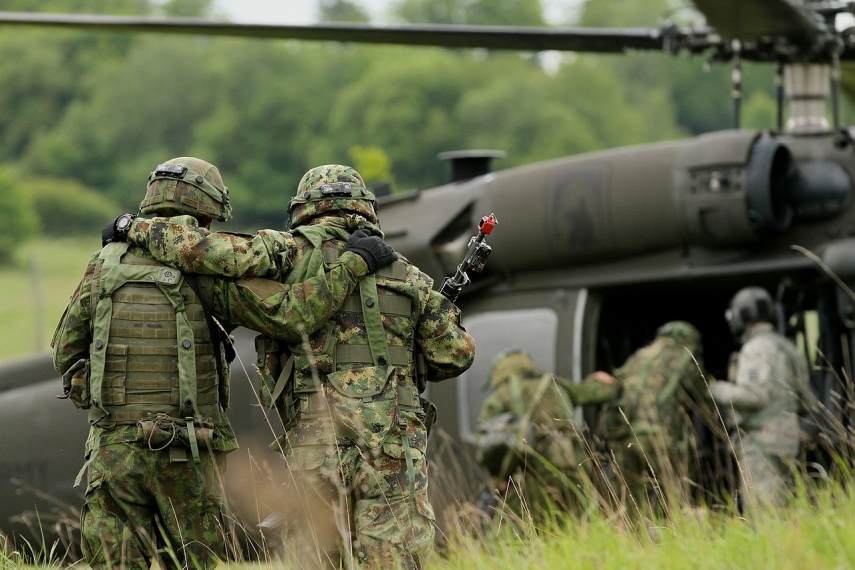 VILNIUS – The Lithuanian Seimas' Committee on National Security and Defense will on Wednesday discuss ways to ensure possibilities for volunteer soldiers to stand for election in local elections.

Following discussions with the national defense minister and the army leadership, the committee plans to decide whether the existing legislation is sufficient or additional amendments are necessary.

"We will decide whether there's a problem. If decisions are needed, they will be drafted, there will be an order for that. If we don’t need decisions, the public will be informed accordingly. The army leadership, the national defense minister will attend. We need to resolve this issue," Vytautas Bakas, the CNSD chairman, told BNS Lithuania.

Such a discussion was initiated by the Central Electoral Commission after it received a clarification from army lawyers that volunteer service is considered equal to real military service. And under the Lithuanian Constitution, persons performing real military service cannot stand for election in local elections.

Due to contradicting interpretations of the law, the CEC decided to allow volunteer soldiers to run for local councils and serve as councilor but also urged politicians to sort out any doubts.

Lithuanian citizens aged 18-60 can be volunteer soldiers. They undergo special three-week training and later most often serve at weekends, spending 20-50 days on training a year.