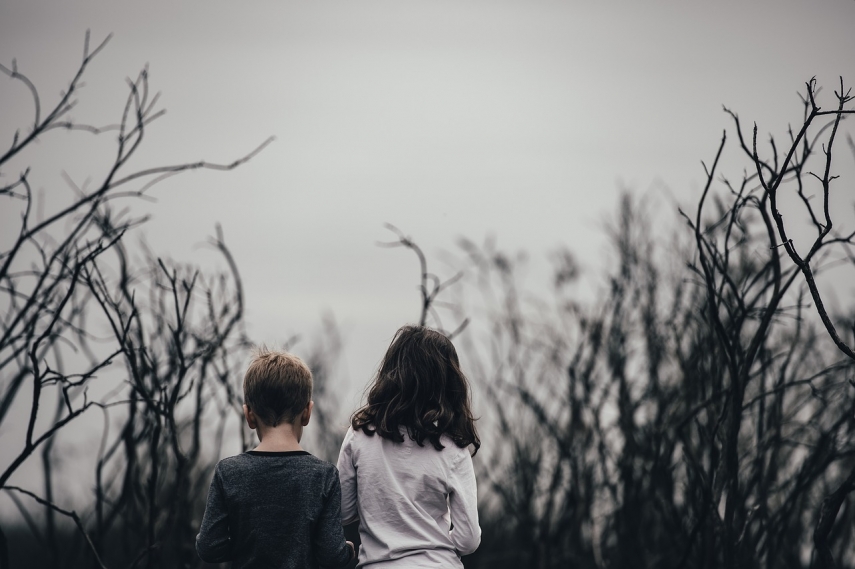 VILNIUS - The Lithuanian parliament will vote on proposed changes to the children's rights protection system at the start of its spring session in March, the leader of the ruling Lithuanian Farmers and Greens Union (LFGU) said on Tuesday.

"Given the enormous scope, we spoke to all organizations and interested groups (and agreed) not to rush into adopting (the bill) on Thursday, (but to do so) on, let's say, March 12," Ramunas Karbauskis told reporters.

On Tuesday, lawmakers are discussing amendments that were drafted in response to public discontent sparked by a high-profile case in which children were taken away from their family.

The parliament's spring session is scheduled to open on March 10.