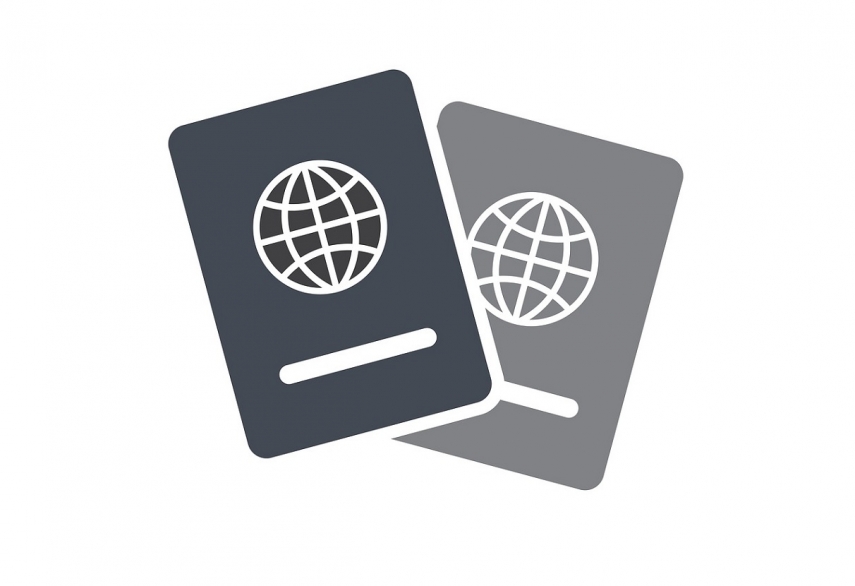 VILNIUS - The Lithuanian parliament has set May 12 as the date for holding a dual citizenship referendum.

The Seimas passed the respective resolution last Sunday with 85 votes in favor, none against and three abstentions. The move was supported by lawmakers from both the ruling bloc and the opposition.

In the referendum, voters will be asked to decide whether to allow dual citizenship to citizens of countries meeting " Euroatlantic integration criteria", with a list of such countries to be set by a law.

On May 12, Lithuania will also hold its presidential election and a referendum initiated by the ruling Lithuanian Farmers and Greens Union to cut the size of the Seimas from 141 to 121 seats.

"Despite various efforts to prevent the referendum from taking place, we have just announced the date of the referendum. Congratulations to everyone," Viktoras Pranckietis, the speaker of the Seimas, said following the vote.

The announcement was welcomed by Lithuania's former President Valdas Adamkus and several tens of other prominent public figures.