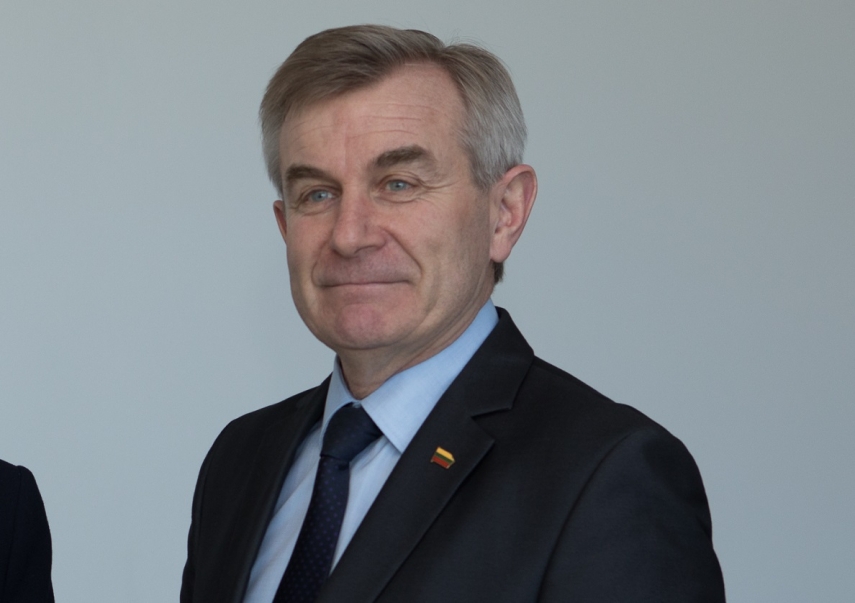 VILNIUS - The Lithuanian Seimas is planning to hold on Tuesday a repeat vote on removing its speaker, Viktoras Pranckietis, from office.

At the ruling bloc's in initiative, the revote was included into the agenda of Tuesday's plenary meeting.

The first vote on no-confidence in Pranckietis fell through a week ago as only 11 MPs cast their ballots.

At least 71 members of the 141-strong Seimas were needed to remove the speaker.

The ruling bloc, the initiator of the no-confidence motion, boycotted the October 15 vote, because they wanted it to be held on a day when they expected to muster the necessary number of votes.

Following the failed vote, MPs from government coalition parties expressed no-confidence in a group of parliamentarians who counted the secret ballots, and decided to revote on the speaker's removal

Under the Statute of the Seimas, the parliament cannot vote twice on the dismissal of the same official in the same parliamentary session.

Pranckietis says he will turn to the Constitutional Court if a revote is held.

The Farmers and Greens' Union, the biggest party in the Seimas, has called on Pranckietis to resign for several months now, saying the post of speaker must go to its coalition partner, the Social Democratic Labor Party (LSDLP).

However, Pranckietis has refused to step down, saying that Ramunas Karbauskis, the Farmers and Greens' leader, is seeking his removal in revenge for his "disobedience".