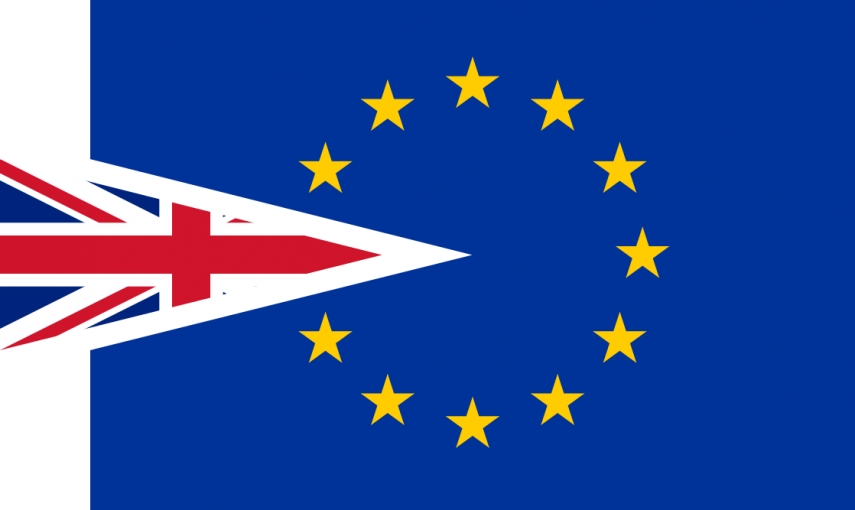 VILNIUS - The Lithuanian government decided on Wednesday to submit a package of legislative amendments aimed at preparing for a no-deal Brexit to the parliament for approval.

"The proposed legislative measures must not only mitigate possible negative effects of the United Kingdom's withdrawal, but also ensure the rights of the citizens of both states and not to infringe on business entities' expectations," he said in a press release.

"There is no doubt that cooperation between Lithuania and the United Kingdom will be continued successfully in the future," he added.

The proposed legislation is aimed at putting in place more favorable migration conditions for British nationals than those for other third-country citizens.

The Foreign Ministry says the Lithuanian embassy in London is struggling to cope with an increasing number of applications from citizens. These amendments will be tabled regardless of whether or not the Brexit deadline is postponed.

"We have already prepared those missions. People have been waiting for several months now to be served," Foreign Minister Linas Linkevicius said at the Cabinet's meeting on Wednesday.