Lithuanian foreight minister to meet with regional diplomats in Latvia 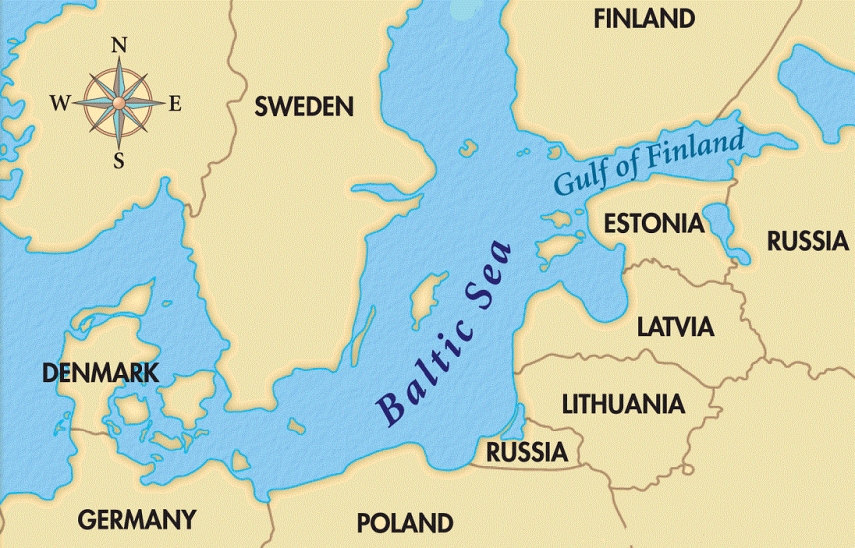 VILNIUS – Lithuanian Minister of Foreign Affairs will meet with diplomats from other countries in the Latvian city of Jurmala to discuss initiatives aimed at strengthening the Baltic Sea region.

The Council of the Baltic Sea States meeting in Jurmala will be attended by the foreign ministers of Estonia, Latvia, Lithuania, Poland, Norway, Finland, Sweden, as well as diplomats from Denmark, Iceland, Germany, Russia and the European Commission.

"The meeting's participants will discuss initiatives aimed at strengthening cooperation in the Baltic Sea region and share their insights into challenges for the political dialogue," the Lithuanian Ministry of Foreign Affairs said.

Latvia presides over the Council of the Baltic Sea States from July 1, 2018 until July 1, and later handed over the presidency to Denmark which will be followed by Lithuania on July 2, 2020.

The three Baltic states, five Nordic states, Germany, Poland, Russia and the European Commission are members of the Council of the Baltic Sea States.