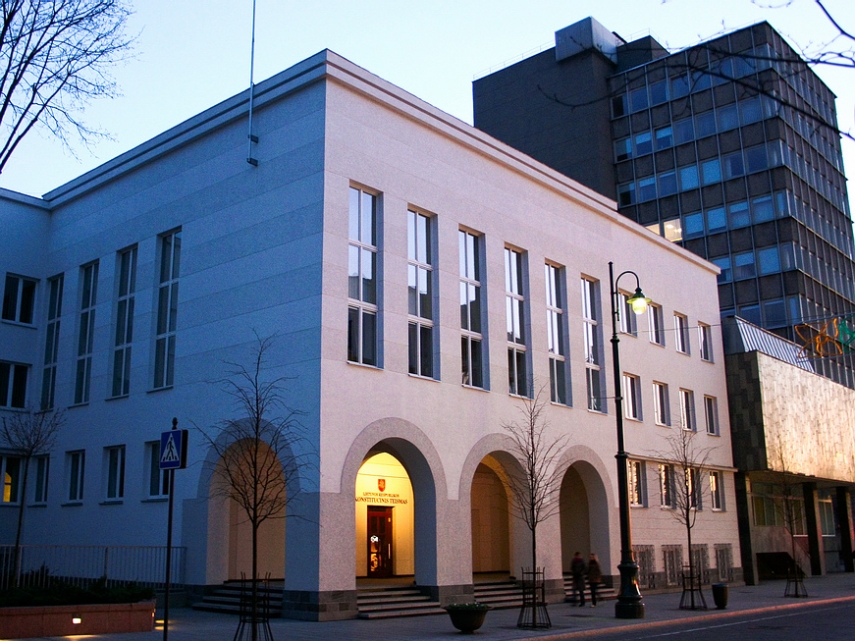 "Such regulation should be viewed as providing a prohibited privilege due to a person's social status," Dainius Zalimas, president of the Constitutional Court, said as he announced the ruling.

According to him, the status of the head of state is "individual and exclusive" and, as such, entitles current and former presidents to "exceptional material and social guarantees", which cannot be granted to any other person.

The case was heard by the Constitutional Court at the government's request. The Cabinet said that the right to fee housing to a president's spouse after his or her death should be considered as an ungrounded privilege.

Brazauskiene told BNS on Friday that the law declared as unconstitutional by the court should be repealed rather than amended.

"Let them discard that law," she said.

The president's widow, who owns a hotel in Vilnius together with her son, this year asked the government for a list of homes where she could live free of charge. Before that, she was ordered by a court to move out of the president's residence in the de luxe neighborhood of Turniskes.