Lithuanian driving license to be valid in Japan, US, New Zealand, Thailand 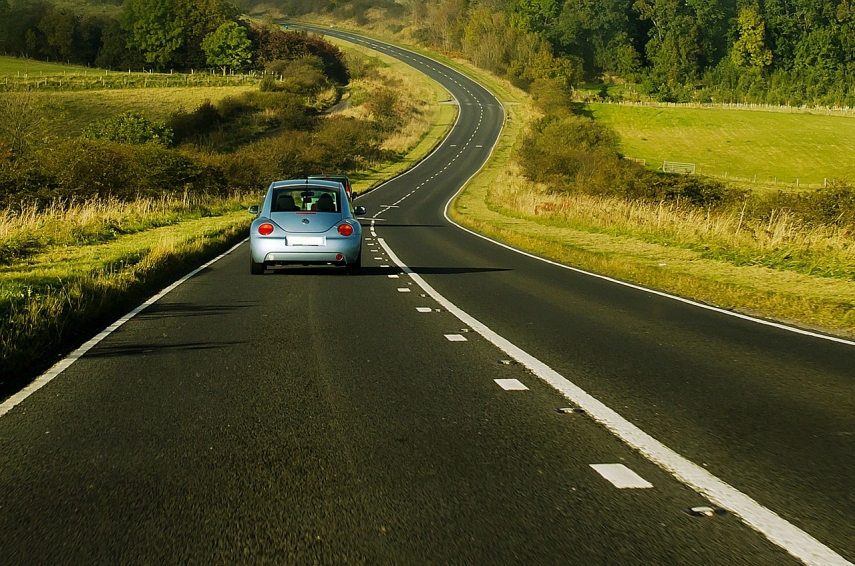 VILNIUS - Holders of Lithuanian driving licenses will be free to drive cars in more than 50 countries after the Seimas ratifies an international convention, Transport Minister Rokas Masiulis said on Tuesday.

Masiulis said the ratification of the Geneva Convention on Road Traffic would make it easier for Lithuanians to travel in Japan, the United States, New Zealand, Thailand and other countries.

"For example, we have worked for years with Japan to ensure that our driving licenses are valid in the country and realized that this is a rather complicated procedure. We propose to approve the Geneva convention and thus avoid any ambiguity regarding the validity our driving licenses," the minister told the parliament.

"This will remove any uncertainty about the validity of our licenses in countries such as Japan, the US, Thailand and New Zealand, and we won't need to conclude bilateral agreements with 54 countries," he added.

The Seimas launched the ratification procedure on Tuesday and is scheduled to discuss the document on September 27.

Lithuania in the fall of 1991 ratified the 1968 Vienna Convention on Road Traffic, but since it has not ratified the Geneva convention, its driving licenses are not valid in 54 countries that are parties to the latter but not to the former.